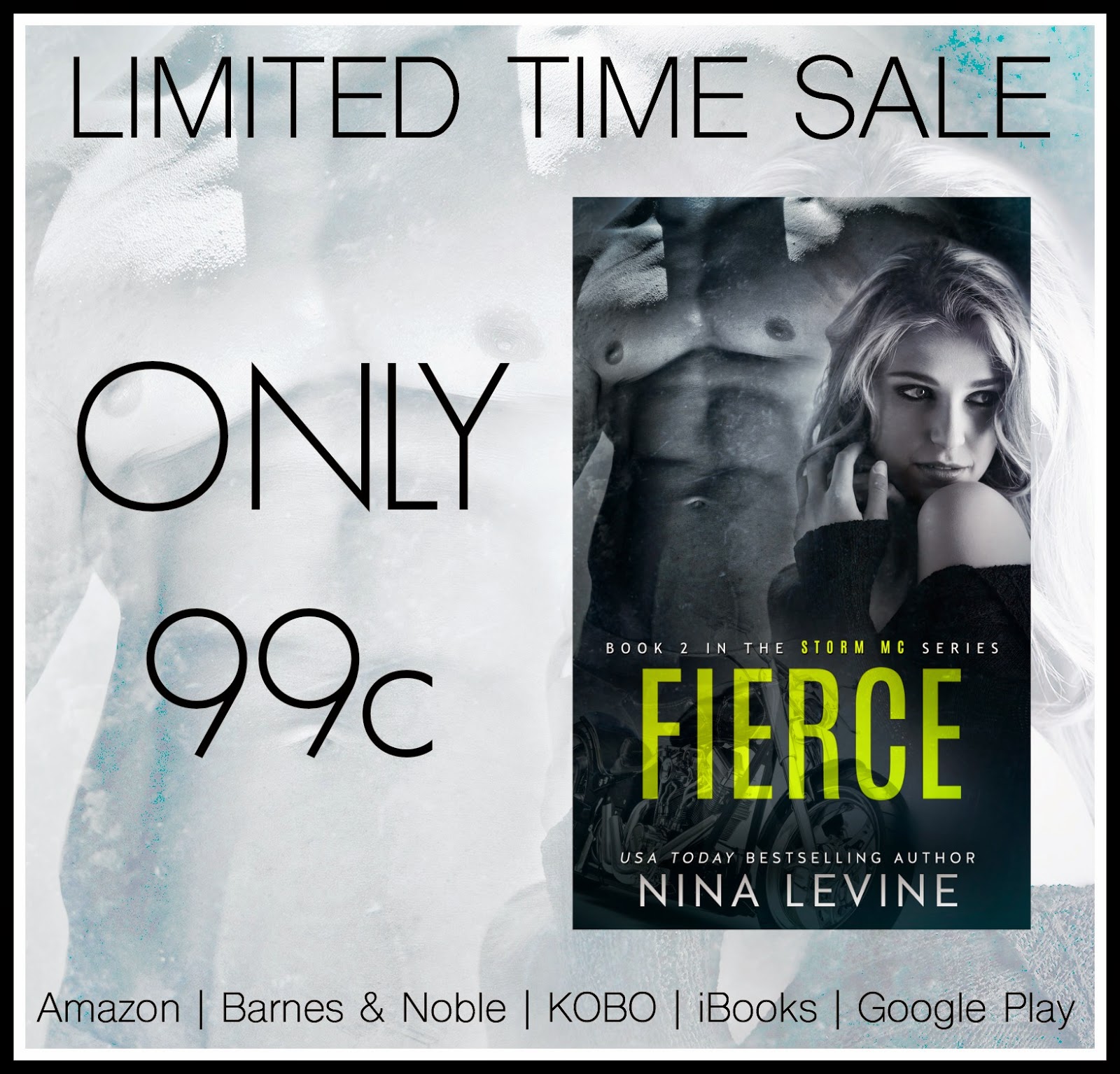 Scott Cole is a force to be reckoned with. As Vice President of the Storm Motorcycle Club he carries out his duties with a ruthless determination. He moves through life with a clear agenda - protect his club and his family at all costs.

He doesn’t give his love easily, but when he does, he loves fiercely. Settling down, however, has never been part of his plan.

Harlow James is a country girl who has never met a biker in her life. She is also done with men. In her experience all they ever do is lie, cheat or steal. When she meets Scott Cole she knows he is heartbreak on legs.

She knows she must fight her growing attraction to this complex man in order to guard her heart. When his world crashes into hers and danger comes calling, Scott’s fierce desire to protect kicks in and Harlow realises that she might just have found a man worth taking a risk on.

My eyes dropped to her chest. That top fit her tits like a glove; any man would struggle to keep their eyes off her chest. I wasn’t a saint and had no problem showing my appreciation so it took me more than a few moments to look back up to her face. She was shaking her head at me but there was a hint of a smile.

I smirked. “Sweetheart, if you’re gonna wear shit like that you’ve gotta expect men to stare.”

She repeated herself. “I said, turn around.”

“Yeah, I got that but I’m wondering where you’re going with this.”

She walked over to me until she was in my personal space. A sexy smile came over her face and she said, “I want you to turn around so that I can check out your ass cause baby, a woman’s got needs and if you’re gonna wear shit like that, her needs are gonna be fulfilled.”

I reached out and curled my hand around her neck, pulling her closer. “Fuck woman, what are you doing to me?”

Her breathing became ragged. “The same thing you’re doing to me.” 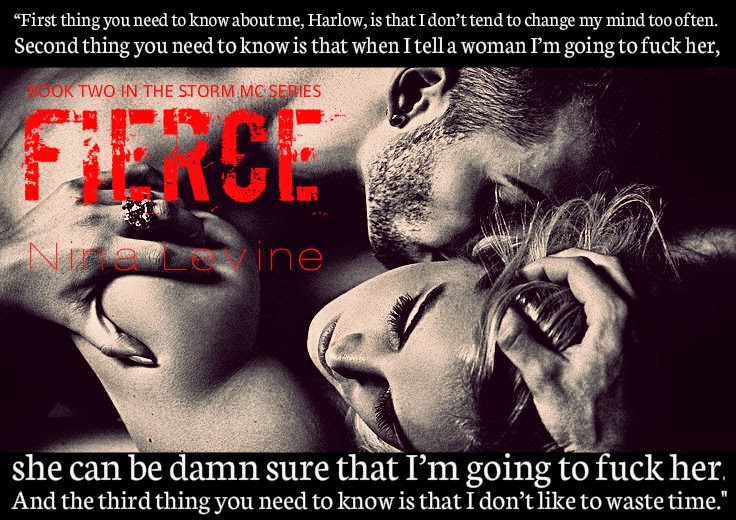