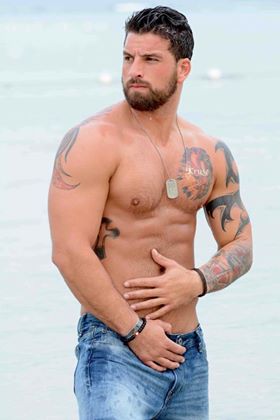 Happy #SexySaturday!
I hope that your weekend is
full of fun in the sun!!

As one of the top fighters on the MMA circuit, I don't need help getting women, and I have no interest in the one included as a prize for my latest match. That is, until I learn what the local loan shark demands if she misses a 'date'. I can't get Elena's situation out of my mind. That could have been my sister. As a member of the Hell Raiders MC, when Royse puts himself in our business, I have to act. I jump at the chance to learn more about Elena, and I don't like what I find out. She tried to get out of the life, and the bastard sent her to die. Can I help her, keep my fight record clean, and take care of Hell Raiders business? Hell, why do I even want to? I'm nobody's hero. So when she asks for help, why do I find myself saying yes? I have a feeling I'm in for the fight of my life. Is the Prize worth the Fight? ***This book contains Adult language and situations*** Prizefight is Book Four of the Hell Raiders MC series, but all can be read as stand alones.

Aden Lowe's books have become Amazon bestsellers in multiple Romance sub-genres.
After 15 years editing books for strangers, he decided to try his own hand at writing. Big Game: Hunted Love #1 was his debut, and his story idea file is endless. The only thing certain about his future books is Romance. The sub-genre depends on the story the characters have to tell. Growing up, Aden was lucky enough to have a huge brood of cousins to help him get into all sorts of trouble. Long summers spent on various family members' farms gave him a deep appreciation for the outdoors and horses. He worked his way through college training horses as a result of those summers. Aden and his wife Elyse live in a rural area, with his horse, Joe, a stray dog, Missy, a Momma Cat, and five pet rats. 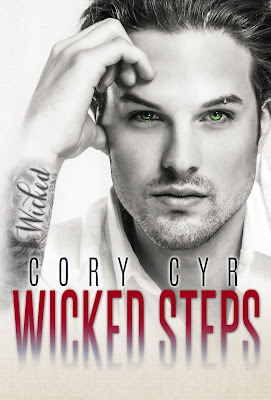 If anyone had asked ten years ago, I never would have imagined I’d be a thirty-five-year-old widow today. I could tell you I married Hartman Wick out of love, but it’s complicated. We were friends. He was dying. And he needed me. He also made me an offer I couldn’t refuse. Of course, I agreed with the very best of intentions. But we all know what the road to hell is paved with. All I ever dreamed of was owning my own gallery. A place where my best friend and I could introduce the masses to inspiring and new artists. Hartman promised me the deed to the gallery, wealth, and security for the rest of my life.
Instead, I find myself in a war with his estranged son Kieran—my stepson and one of the most prolific painters, known for his erotic shock art. He’s been plotting revenge against his father for years, and now that Daddy’s dead, he’s seized the opportunity. Between the constant battles, heated exchanges, and threats of blackmail, I find myself inexplicitly drawn to this twenty-four-year old. He’s beautiful, seductive, arrogant, and evil. Not only is he a gifted artist, but he’s certainly inherited some of his father’s more unsavory traits. He truly is a Wick. But then he takes things too far and pushes me to my breaking point. I’ve had enough. In retaliation, I make a plan. And I almost feel sorry for him—almost. I’m sure, even as a child, he was never read a single fairy tale. Poor bastard. He has no idea how truly wicked a stepmother can be. Strong language, explicit sexual situations, M/F. F/F. 18+ 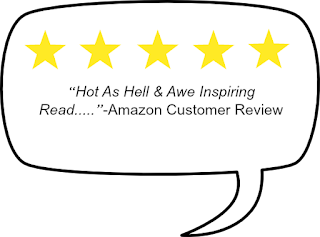 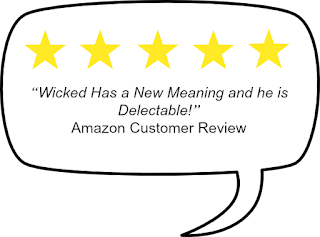 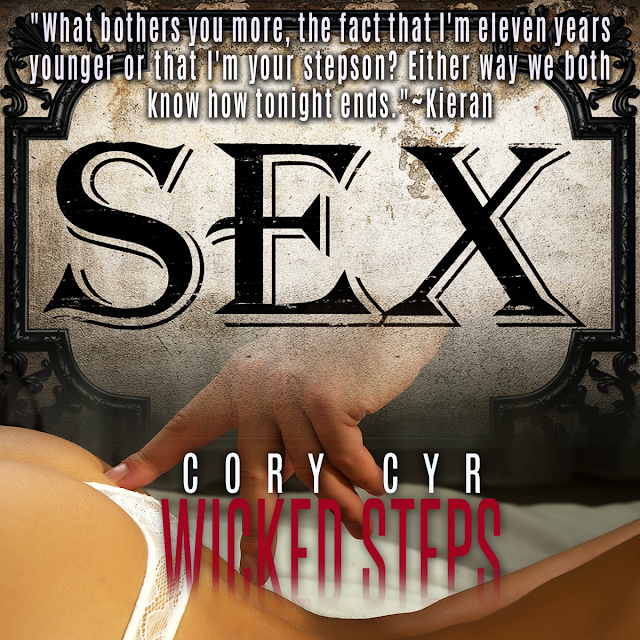 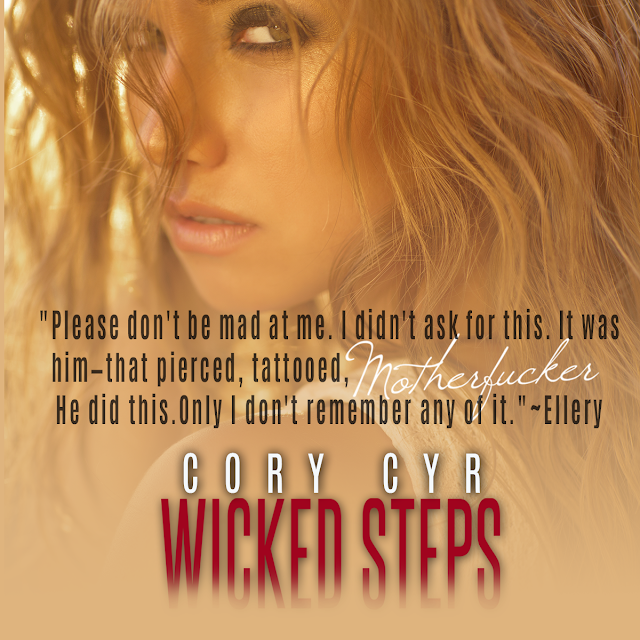 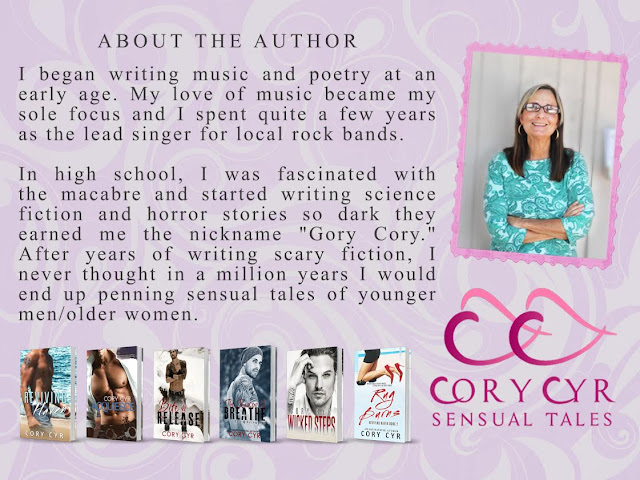 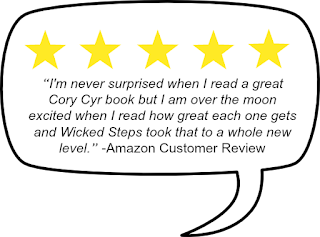 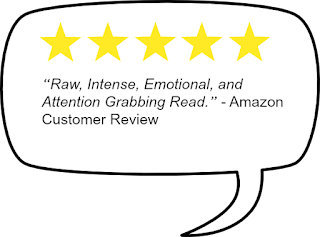 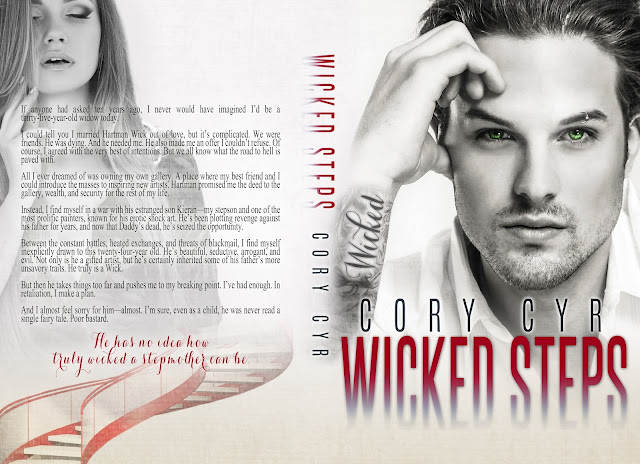