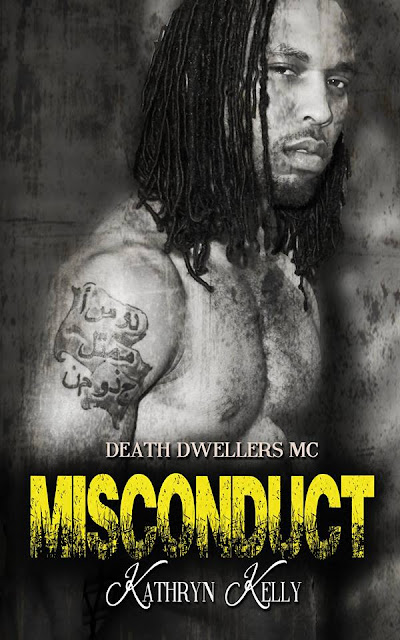 In the final full novel of the series tells the story of Digger Banks, traitor to the Death Dwellers MC. His brother and club enforcer, Mortician, is charged with the task of putting him to ground. Will both brothers survive and can the Death Dwellers withstand another betrayal and tragedy? 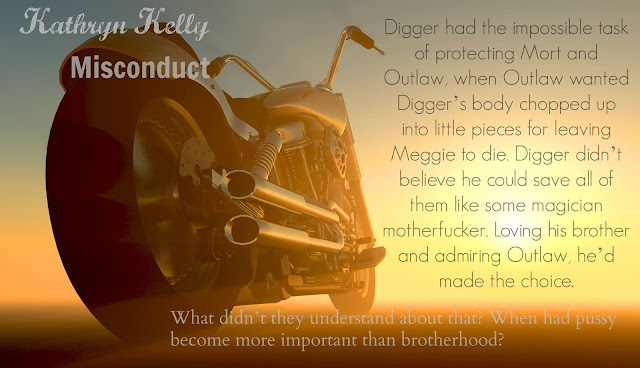 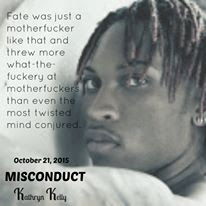 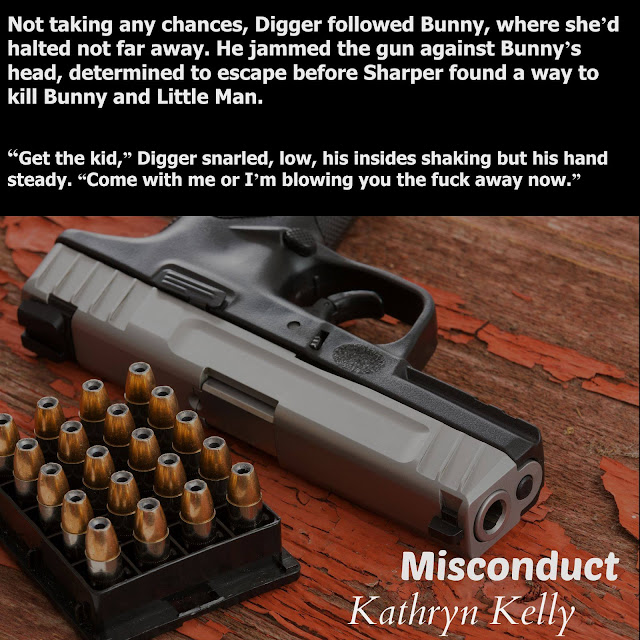 Excerpt:
Bunny drew in a deep breath, stubbornly holding her tears at bay as the car sped past emergency vehicles and motorcycles, all hurrying towards the club. At the intersection of the main street and the dead end that led to the MC, traffic was mounting.
Traffic. When this small town never had traffic. That was the magnitude of the morning’s calamitous events.
The chaotic confusion aided Digger’s escape. He swerved left. To frustrated drivers and rushing law enforcement, his maneuver would appear as a way to beat the ever-increasing vehicles. No one seemed to care that the car was the only one speeding away from the scene and not towards it.
Little Man tugged her hair. She’d had it in a careless knot at her nape, but she’d lost her pins somewhere along the way. “Bun-Bun, I want MegAnn.”
Bunny hugged him tightly, afraid if she spoke, emotion would overtake her voice and he’d pick up on her grief and fear when he was scared enough.
“MegAnn,” he repeated in a trembling tone.
“Shut him the fuck up, Bunny,” Digger yelled, his voice vibrating in the small confines of the car.


Veering off the road onto a private access road, he waved around the gun he held. In case he pulled the trigger, she wrapped her arms around Little Man’s head. 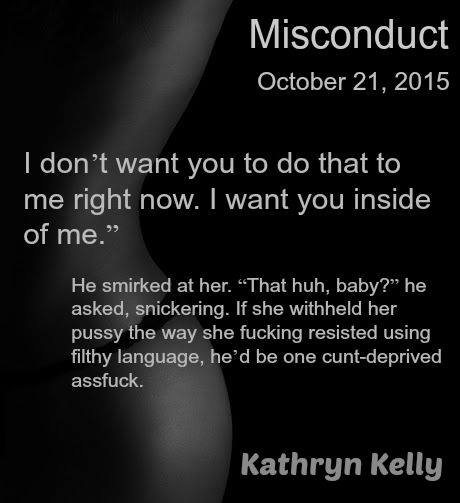 Kathryn Kelly is living her dream and writing books. She's always been an avid reader and still devours books in her spare time. She also enjoys football, socializing, music, eating, and jokes. In her head, she's the ultimate biker babe. In reality, she's an ordinary girl-next-door and a native New Orleanian. 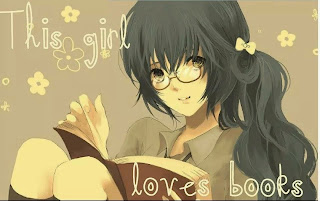