Sawyer Barlow is the family goof-off. Never one to take life too seriously, he works hard but prefers roping and riding--fillies and women--and he does both any chance he gets.
A drunken bet sets his sights on Cassidy Conroy, Star Valley's prissy little b...beauty queen. She's rich and spoiled and thinks she's too good for a Barlow. He's not interested in chasing her too far, but he'll knock boots with her for one tequila-fueled night with a hundred bucks on the line. Cassidy is on a mission, unfortunately, and one she'd rather abandon altogether. A Barlow is making eyes at her from across a pool table, but it's the wrong brother. Sawyer's cute and funny, though, and she sure could use the good time he's promising her. She should say no. Her daddy will kill her, but when he turns that dark Barlow gaze on her, all bets are off. A one night stand turns into a desperate plea for help when a brutal betrayal hits Cassidy hard. Broken and bruised with no where to go, she ends up in the one place she was trying to get away from--the Snake River Ranch. Sawyer is shocked when she turns up at his door, but his sense of honor won't let him turn her away. The others are suspicious of her motives, but Sawyer thinks he sees a side to her that no one else can. Days at Snake River are hard for Cassidy as she tries--and fails--to find her place on the ranch and in life. But nights in Sawyer's bed set her blood on fire. Sawyer's a wrangler through and through and no one is more surprised than Cassidy when he lassoes her heart. But as old Kit Barlow used to say, Truth Will Out. Cassidy's secrets are revealed and the mismatched couple has to decide whether what they have is real or just a good time gone too far. 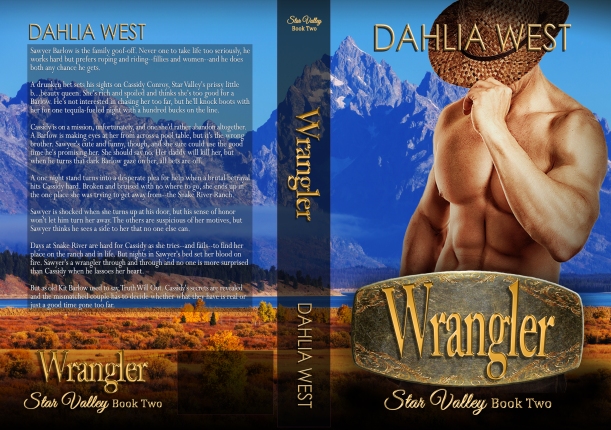 I live in North Carolina with so many pets that every time it rains I consider building an ark. I majored in English Education, though most of my jobs have involved using my hands: framing art, grooming dogs, stocking shelves. I started writing about seven years ago to avoid going back to a real job.
I've recently taken up roller derby just to test my health insurance coverage. 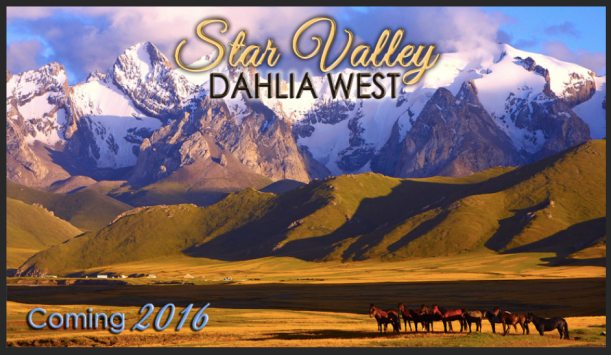