Before Laney ascended, Kass fell, and Ryan was resurrected…

Introduced to one another the summer before Kass’s senior year, they are inseparable. Kass is determined to keep their relationship exclusive and promises Laney the end of the summer will not change the way things are. Laney fears Kass will be whisked away by the popular, pretty girls once school begins.

Wanting their love to last—one has reservations, the other determination—neither one of them is prepared for what the upcoming year holds and what it will destroy. 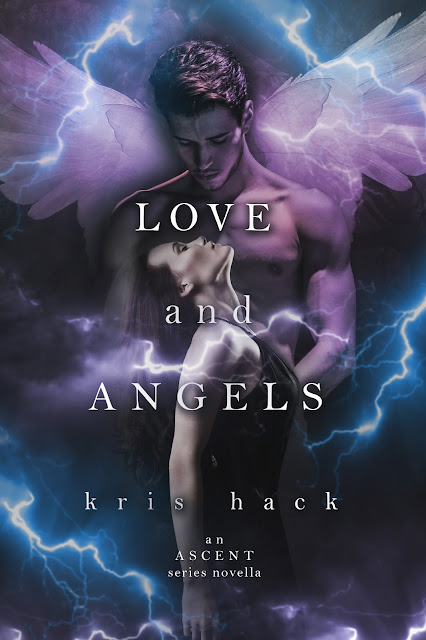 Books in the Ascent Series:
Book 1: 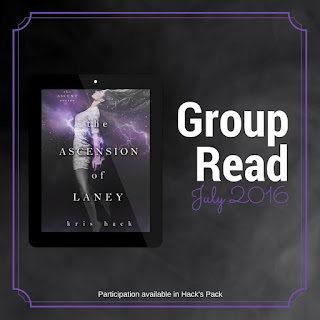 Join us in Kris Hack’s fan group for a group read of the first book in the series starting in July!
Hack's Pack 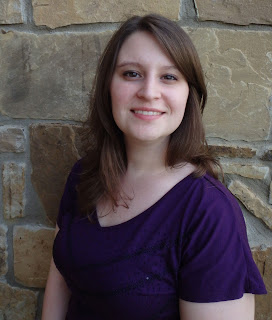 Kris Hack grew up in Texas and continues to reside there with her husband and their two fur-babies, a chi-weenie named Sara and a Labrador-Retriever named Max. She is a full time student hoping to get a degree to help her with her writing career.
As an adult she became an avid reader and always seemed to have her own story to tell. She always had a knack for the creative side and found an outlet she loved in writing. Finally, she took the leap and wrote, and wrote, and wrote, until she laid her heart and soul into writing and told her story.
Kris Hack is the author of the Ascent Series. Her first published novel is The Ascension of Laney, a New Adult Paranormal Romance.