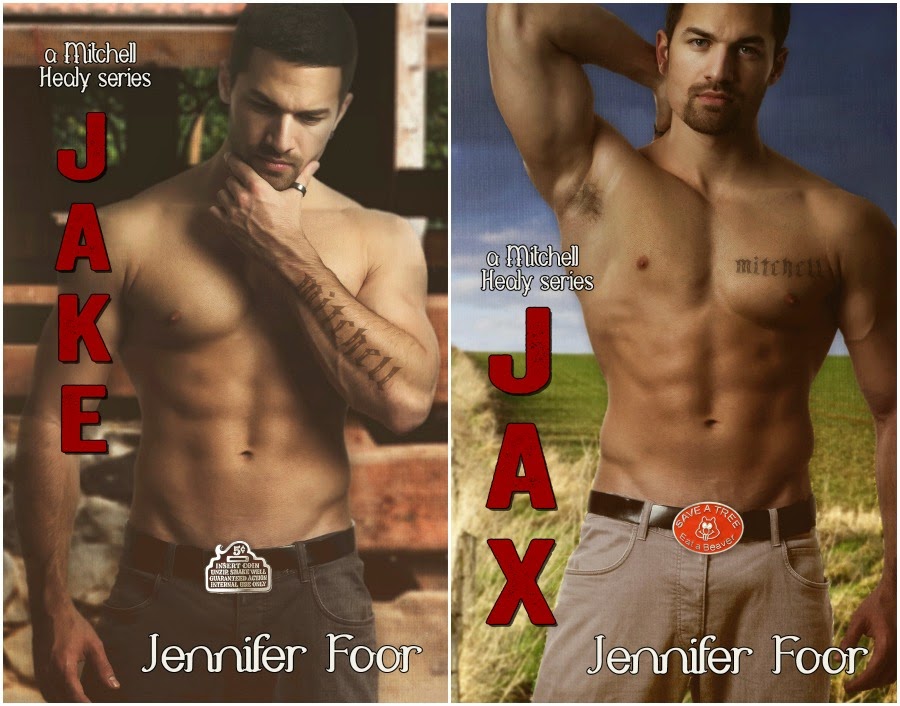 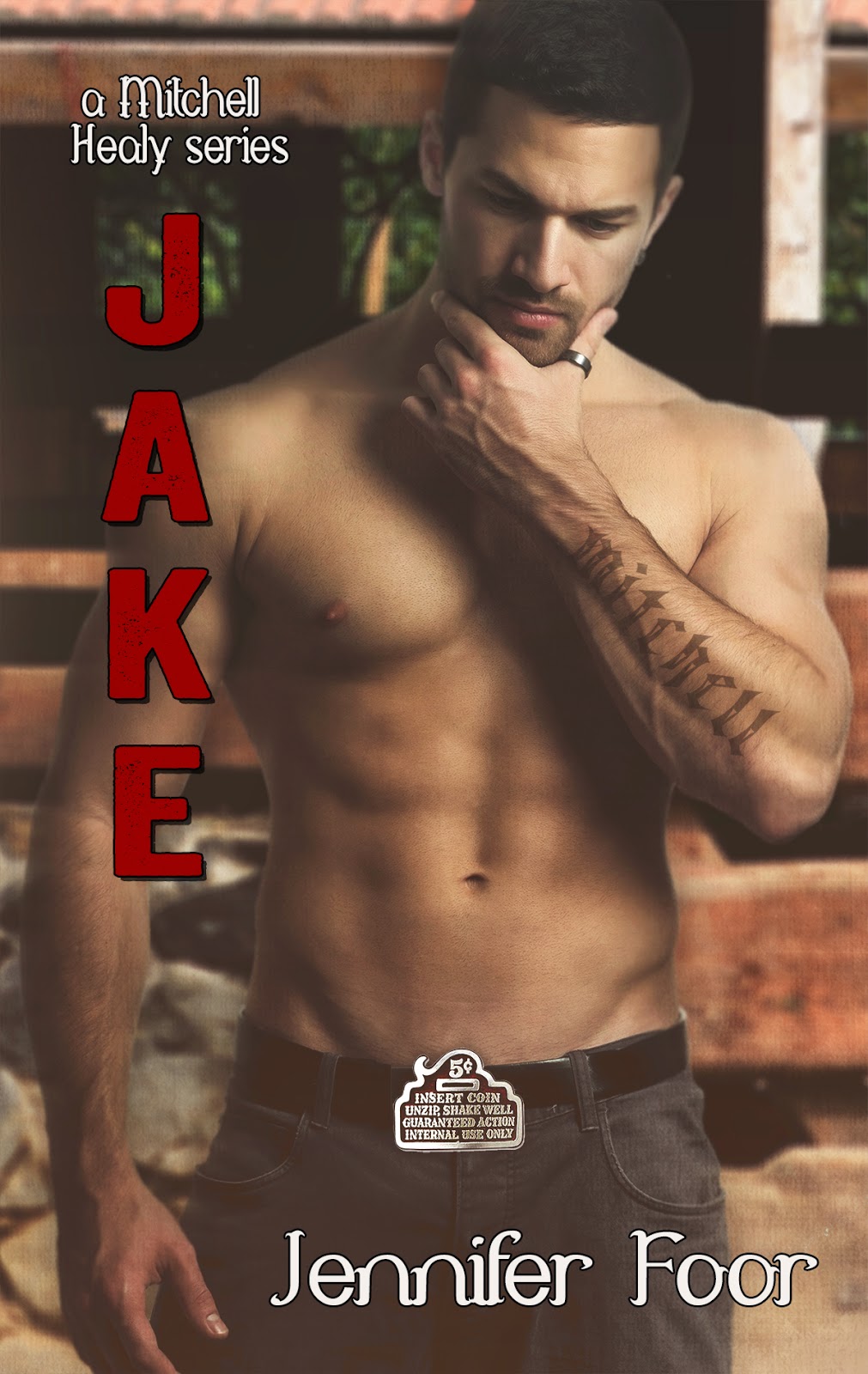 Jake Mitchell has spent his whole life tied at the hip with
his best friend and twin brother Jax. They’ve shared everything, except for women, which was easy since their tastes were so different.


From the moment she walked into the room Jake knew she was special, with her flowing brown locks, supple body, and a smile that could brighten any day. An accident leaves her vulnerable and in the arms of his brother. From that moment she’s in awe of Jax.


Jake tries his best to keep away from Reese Miller. He
disrespects her and tells everyone how much she annoys him to make sure she stays at a distance.


Reese can’t stand that Jake hates her. She’s determined to
change his mind, not knowing he’s desperately trying to protect his relationship with his brother, and his family.


When the two find themselves alone during a winter storm all bets are off, and what happens next could change everything, including the bond between two brothers. 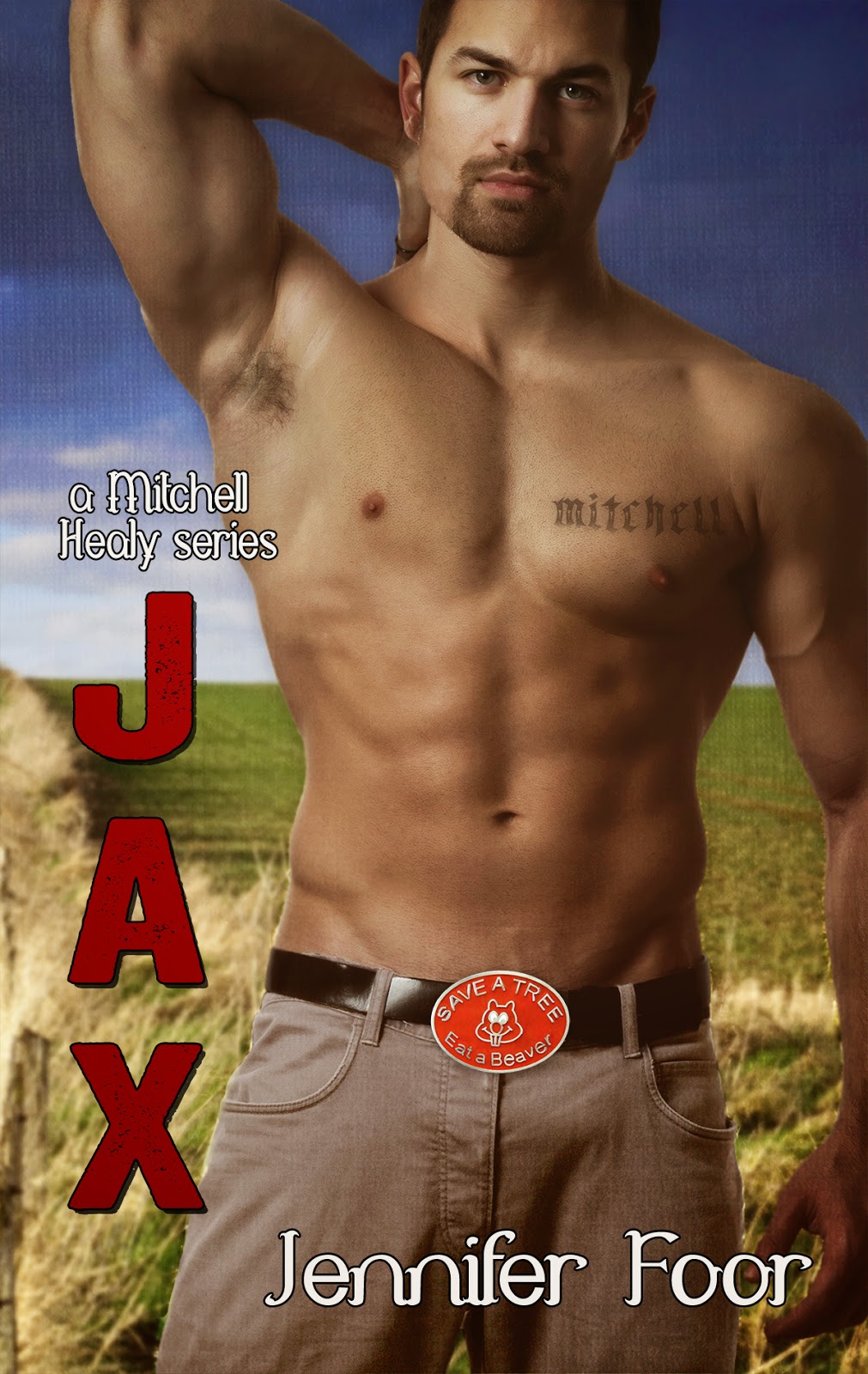 Jax Mitchell isn’t the only one with his handsome face,
though he wishes that were different. Everything’s changed in a short amount of time, after his twin brother came between him and his girlfriend, Reese.

With the hurt still lingering in every direction he turns, Jax picks up and moves to Kentucky to work on his uncle’s cattle ranch. It isn’t long until he meets someone that not only helps him get over Reese, but also encourages him to forgive his brother.


Can the twins make amends or has the damage that’s been done
too much to forget? 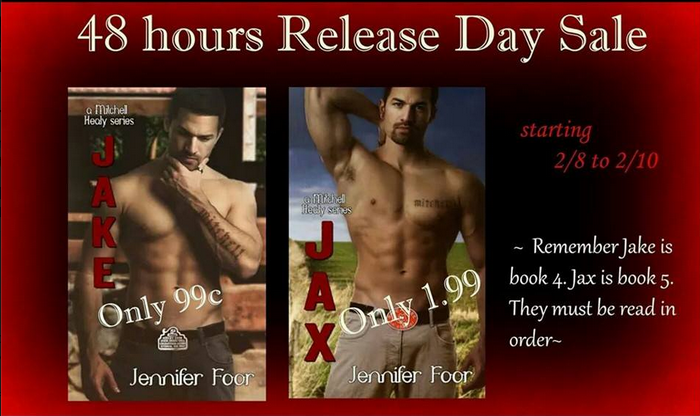 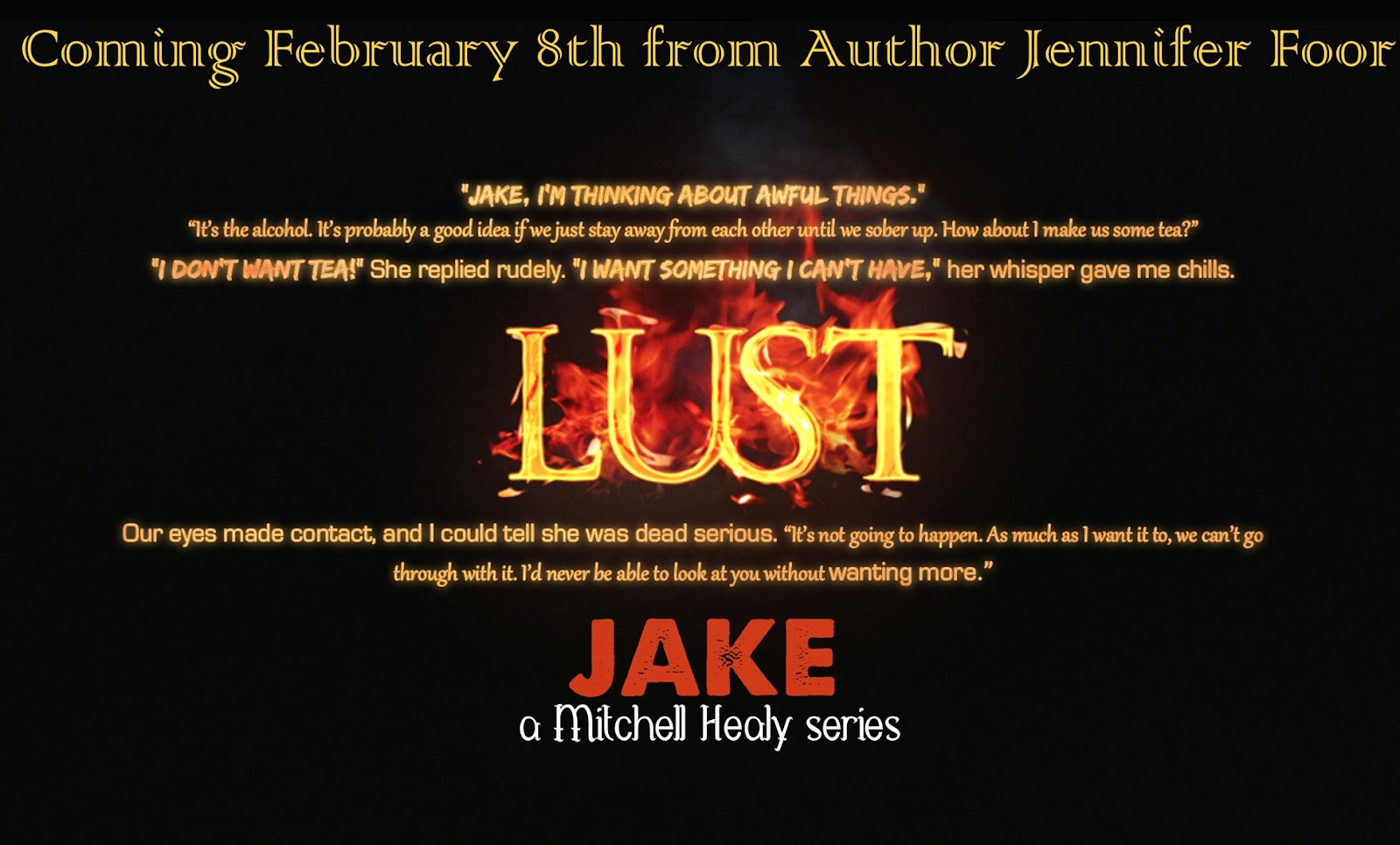 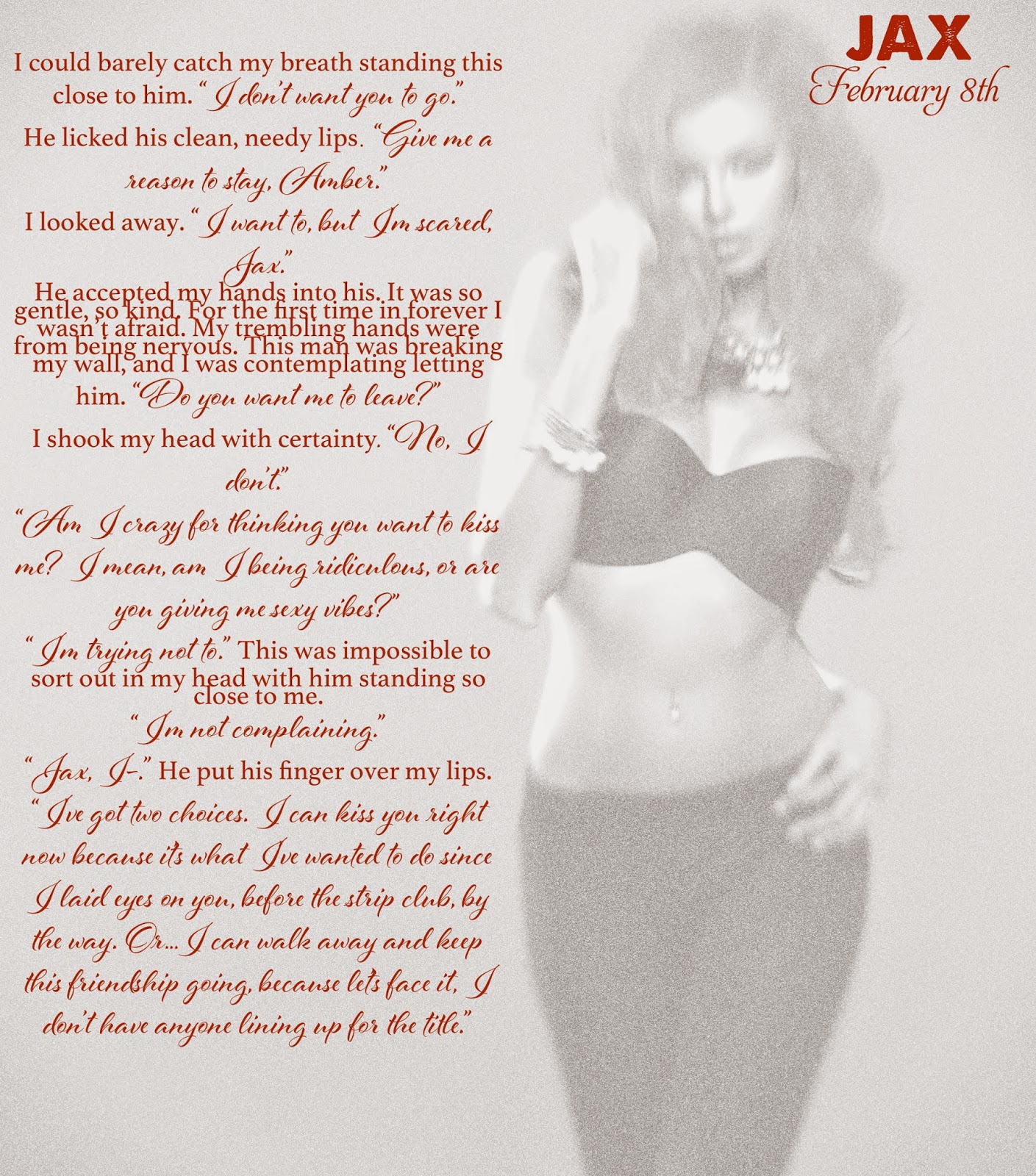 
She is married with two children and spends most of her time behind a keyboard, writing stories that come from her heart.