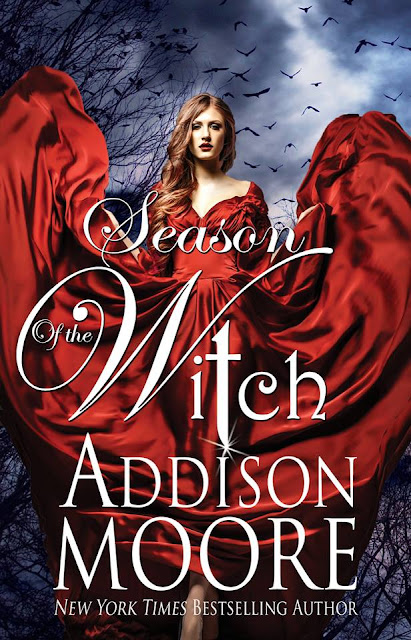 Heathcliff O’Hare has always had a heart for Ezrina MacHatter.

When hundreds of young girls from the Celestra faction are snatched up by the magistrate as witches, Ezrina realizes that the Nephilim are in grave danger. Someone, or some other faction, is bent on destroying her people.

As obnoxious as Ezrina finds Heathcliff, his help is needed to infiltrate the wicked Counts to uncover their sinister plans.

As Ezrina and Heathcliff grow closer, the woman who has laid claim to Heathcliff becomes more dangerous. Giving her heart to Heathcliff puts Ezrina’s family in peril in ways that she could never imagine.

But Ezrina is determined to put her people, her faction, and her heart first. 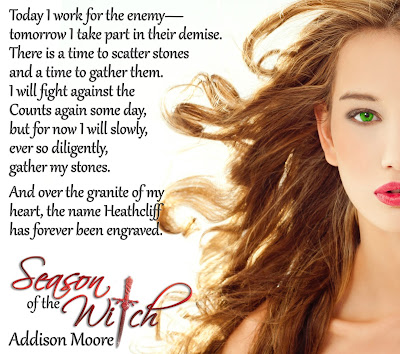 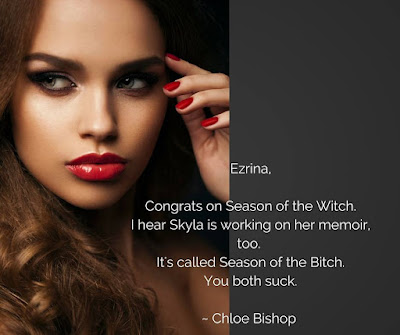 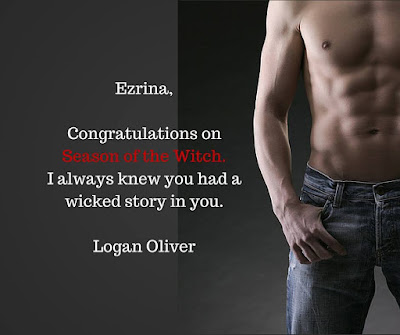 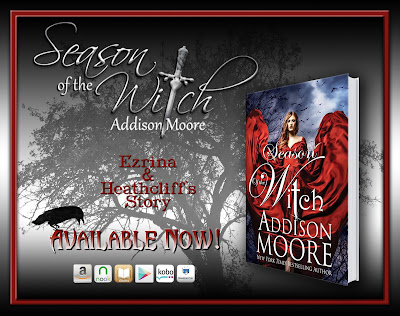 Addison Moore is a New York Times, USA Today, and Wall Street Journal bestselling author who writes contemporary and paranormal romance. Her work has been featured in Cosmopolitan Magazine. Previously she worked as a therapist on a locked psychiatric unit for nearly a decade. She resides on the West Coast with her husband, four wonderful children, and two dogs where she eats too much chocolate and stays up way too late. When she's not writing, she's reading. 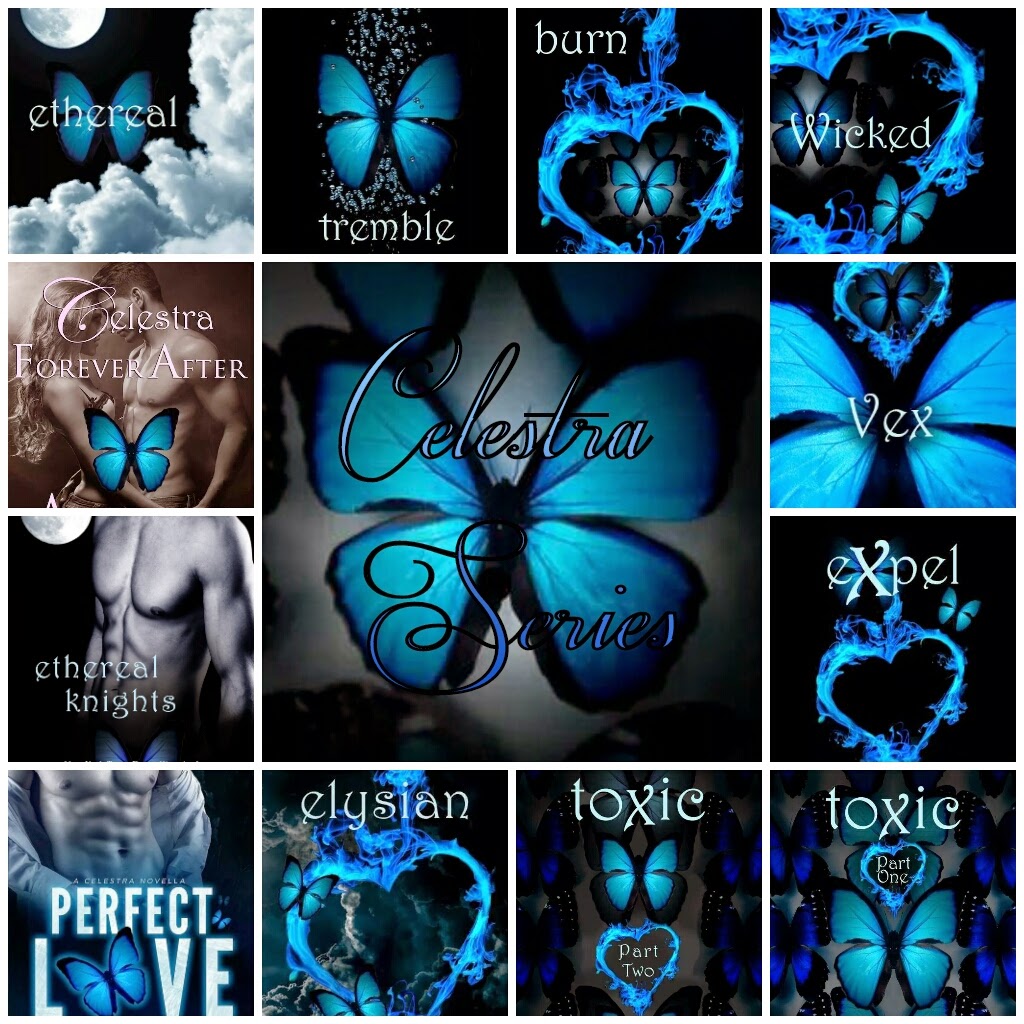 16 year-old Skyla Messenger embarks on a journey that spans time and dimensions in her pursuit to navigate old angelic rivalries.

After the death of her father, her family moves to eerie Paragon Island where no one and nothing is as it seems.

Upon discovering she belongs to the most powerful angelic beings, the Celestra faction, Skyla is enthralled with her new powers and her new standing in the order of the universe. Skyla and the two handsome boys that side with her, Logan and Gage, find themselves embroiled in a faction war that tries their character and has them questioning which side of the battle line they should be standing.

The Celestra Series is a dizzying carousel that sends you into the fog-laden woods without any hope of ever leaving. Fasten your seatbelt. This is one wicked ride.

Angels
and Fems
and Sectors,
oh my. 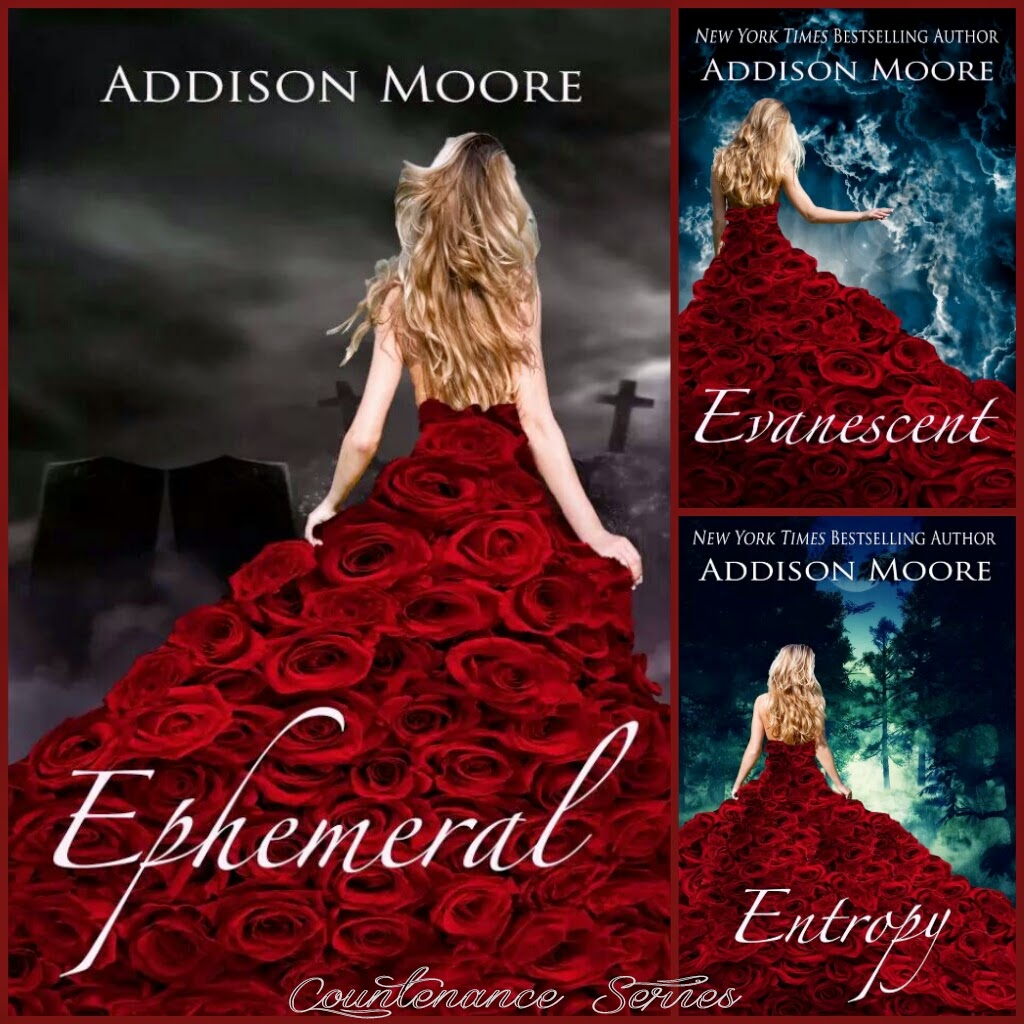 *Be sure to check out The Countenance Trilogy, a Celestra spinoff. Both series merge into the Celestra Forever After Series, a New Adult continuation of the popular Young Adult series!

Celestra Forever After ~ Book 1
The Dragon and the Rose ~ Book 2
COMING SOON! The Serpentine Butterfly ~ Book 3