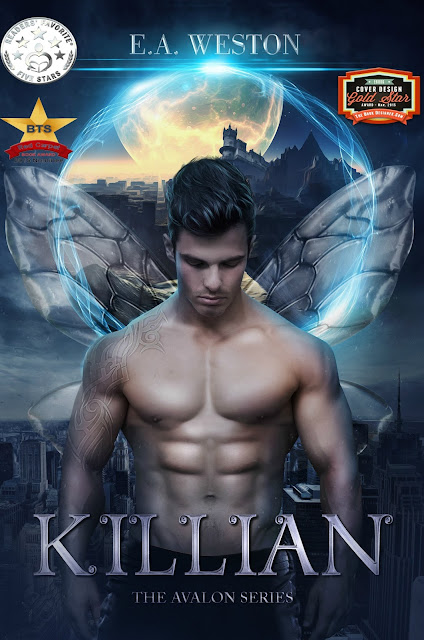 Growing up the son of a fairy King – Easy.

Being accepted to the fiercest, strongest, fairy warrior army ever to protect the realm – Easy.

Making the human girl, who holds your destiny in her hands, fall in love with you – Not So Easy.

When the Fairy Kingdom of Avalon comes under attack, Prince Killian, Fairy warrior, and heir to the throne, prepares for battle. But when the prophesy of a Seer overshadows his fate and while his family is dying around him, he flees Avalon to the Human Realm. He vows to return and claim his destiny, only…he never thought his vengeance would mean fifty years stuck in the human realm with no way home.

Reagan Lunasa is completely alone and she thinks she likes it that way. She buries her grief from her parents’ mysterious disappearance, 3 years ago by keeping busy at her university art school and working at Faircrest’s New Age shop. All while secretly spending every free moment on solving the mystery of what really happened to her parents.

On a rare night out her attention is caught by a handsome, sexy bartender who seeks her out, asking for friendship, and maybe more. This stranger is unlike any man she’s ever known.

And when she discovers he’s also hiding secrets her world turns upside down, all while she falls deeply in love with this protective, and patient Fairy Prince.

Reagan finds that learning to trust again is harder than she thought. Especially when the truth, and her love, leads her into a world unlike she has ever known.

A world where fairies exist and humans are not welcome. 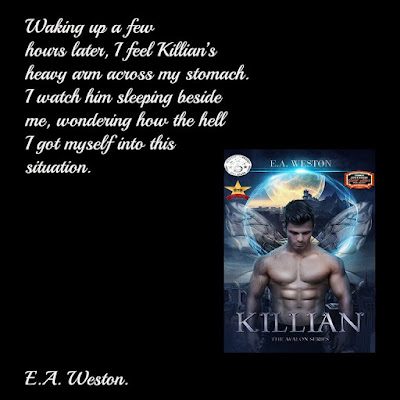 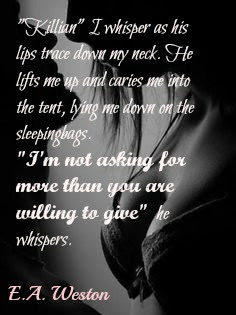 
E.A. WESTON was born and raised in Dublin Ireland. She now resides in southern California. She is the best-selling author of New Adult contemporary, paranormal, and Fantasy romance novels. She has written and published fifteen works of fiction including the Blackrock Series, The Avalon Series, and the Lupo Legacy mini series. Earning awards for cover design, and in multiple romance categories for her Blackrock series including best steamy NA romance.