Cover Reveal: In the Spotlight by J.L. Ostle 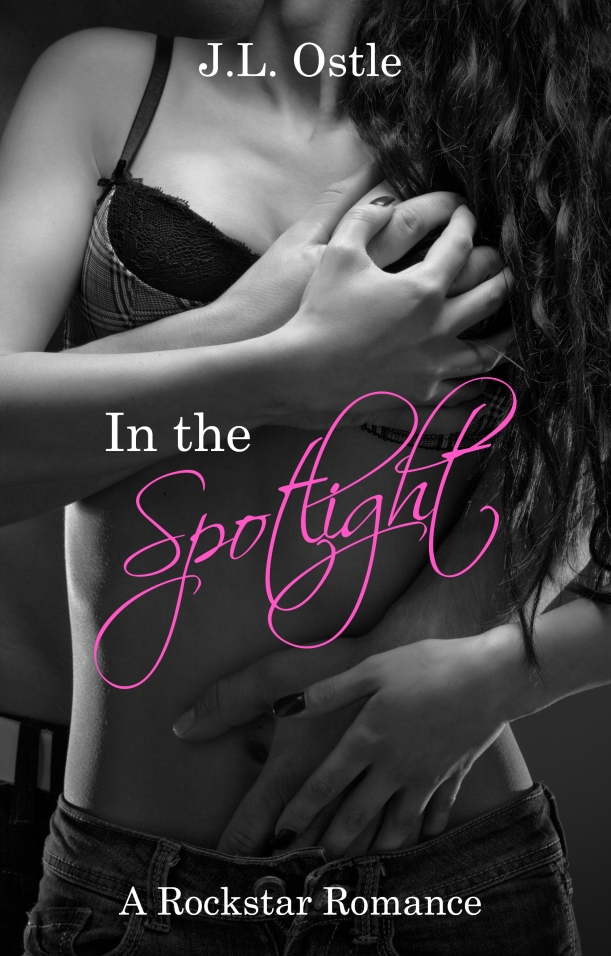 Sky Erikson, twenty-one-year-old goody, goody finally leaves her cruel life behind her and move in with her older sister Lake, the only other person who knows the hell she lived in. She knew her sister lived with a couple of guys from a band she manages ‘Risen Knights,’ but when she accidently meets Dominic, the lead guitarist of the band-well more like meeting him when being on all fours with her ass in the air, she wasn’t expecting to feel this electric pull towards him. Dominic is a player, but when he meets her in his kitchen on the floor, her tight ass in front of his face he knew he wanted her, but finding out she is Lake’s younger sister was one thing, but finding out she is a virgin is another. Dominic only has one rule and that’s never to sleep with a virgin. He tries to keep his distance but after their lead singer doesn’t show up to a gig, Sky takes her spot, in doing so he starts to see her in a new light. Seeing a side to her he never expected. Now being spotted and offered an opportunity of a lifetime, the catch being Sky has to be their new lead singer. Life as a rock star wasn’t in her plans but how could she say no? Now having life in the spotlight, feelings get stronger, new people trying to pull them a part, the past waiting to destroy it all. New adult contemporary romance with mature content. Recommended for 17+ due to mature language and adult situations. 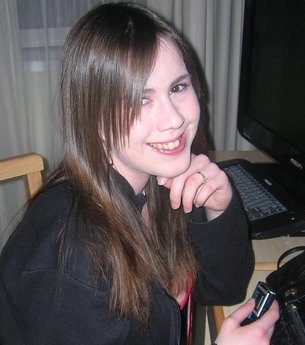 J.L. Ostle was born in Antrim, Northern Ireland, now living in Carlisle, England. J.L. Ostle is a full time mother looking after her cute, active little boy. When she she hasn't got her head stuck in a book or writing, she's watching movies, or doing activities with her friends and their children. 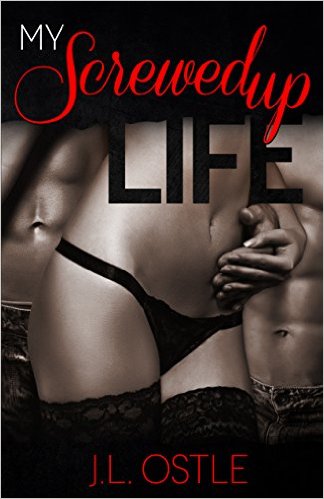