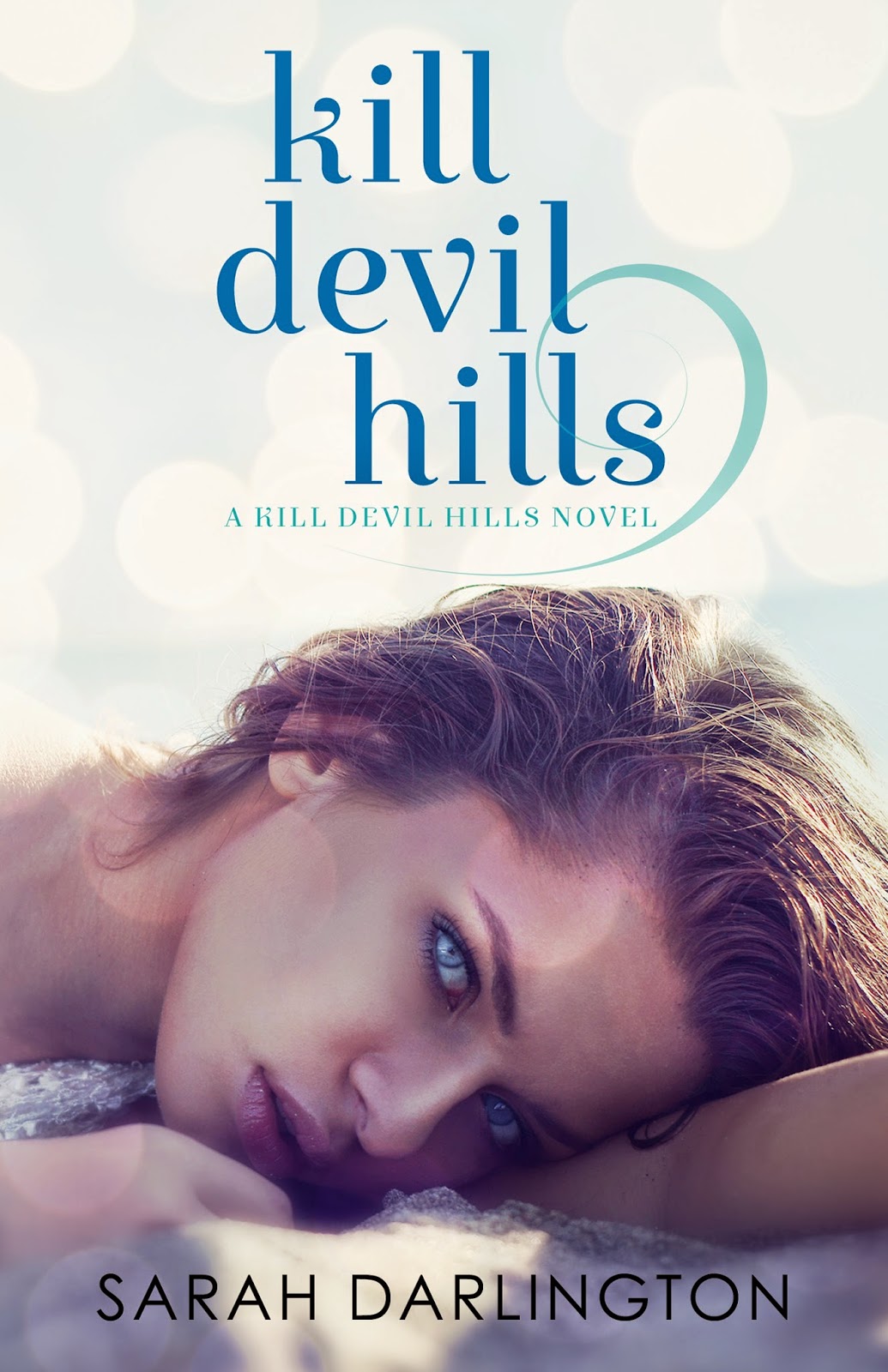 His life is exactly the way he’s always wanted it to be...stable.

She’s quite possibly the very definition of unstable.

Noah saved her.
Georgina never wanted to be saved.


Growing up, Noah Clark was passed from one relative to the next until he finally ended up living with his abusive, alcoholic uncle in Kill Devil Hills, North Carolina. Thanks in part to the unwavering love and support of his best friend, Ellie Turner, Noah survived those years, escaped his uncle, and grew into the man he is today. Now he runs his own business and lives a pretty normal, no-nonsense life—one where he maintains a high level of control.


Georgina is Ellie’s younger sister. Four months ago, Noah saved Georgie’s life, but he thought that was where his involvement with his friend’s sister would end. Now Georgie has returned home from the recovery facility her parents sent her away to and Noah, still haunted by the night that connects them, can’t stop himself from continuously trying to protect this girl he barely knows. But is he willing to give up all of the control he’s worked so hard to build in his life and risk everything for her? Even more importantly, would she do the same for him?

LINKS TO BUY (99c for release week only!!): Amazon I Amazon UK I Barnes and Noble I Kobo

Georgiana had tried to kill herself the night of her brother’s funeral.  The only thing that saved her was Noah walking into the bathroom where she had cut her wrist and taking action to stop the bleeding.  Noah was her older sister’s best friend and was considered a part of their family.  Now Georgiana saw him as her Knight in Shining Armor and he gave her hope where none had existed before.  Would Noah see her as more than the little sister of his best friend or would he continue to treat her like a sister?
Noah had spent most of his time at his best friend Ellie’s house growing up as another son.  He spent more time at Ellie’s house than at his own.  Ellie and Noah were partners in a miniature golf course that they had taken over together about three years ago. Everything changed for Noah when he saved Georgiana’s life.  He found it hard to keep a distance between himself and Georgie.  No longer did he see her as a little sister and that was not what he wanted.  Even though Georgie thinks that she is the messed up one, Noah also has deep problems.  He is OCD and suffers from nightmares that keep him awake at night resulting in insomnia.  When they end up sleeping together in the same bed, Noah has his first dream free night.
When Georgie realizes that her old life and friendships are gone, she knows that it is time to move on.  Family will always be there for you when you need them and so she turns to Ellie to help her move forward. Ellie immediately came to her aid and gave her a job.  The only problem now is that she will see Noah more than usual and that could be good or it could be bad.  Noah is giving off some mixed vibes and Georgie doesn’t know how to take them.  Is he interested in her?  Does he want her the way she wants him?  Read this book and find out what happens between Georgie and Noah.

Would I recommend this book: Yes! Life has a way of turning you upside down and spitting you back out!  This story tells the story of how two people save each other from this spiral and find a measure of happiness.

Would I read other books by this author: Yes! I will be looking forward to reading another book from Ms. Darlington who really addresses issues that real people deal with every day. 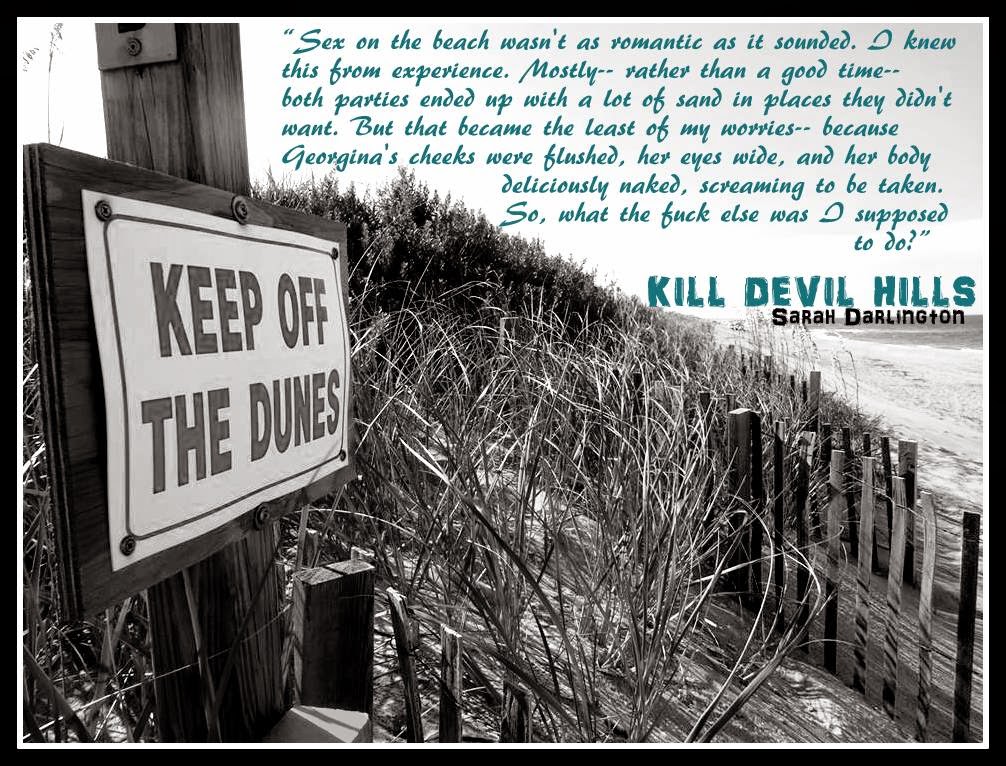 Sarah Darlington lives in Virginia with her husband and crazy-active 2-year-old son. She’s a former flight attendant, day-dreamer, traveler, and wannabe photographer. Her debut novel HE BELONGS WITH ME, a standalone, was released March 2014. KILL DEVIL HILLS will be the first book of a three book series. Each novel in this new series will feature a different couple's story.


Also by Sarah: HE BELONGS WITH ME {Amazon I Amazon UK}