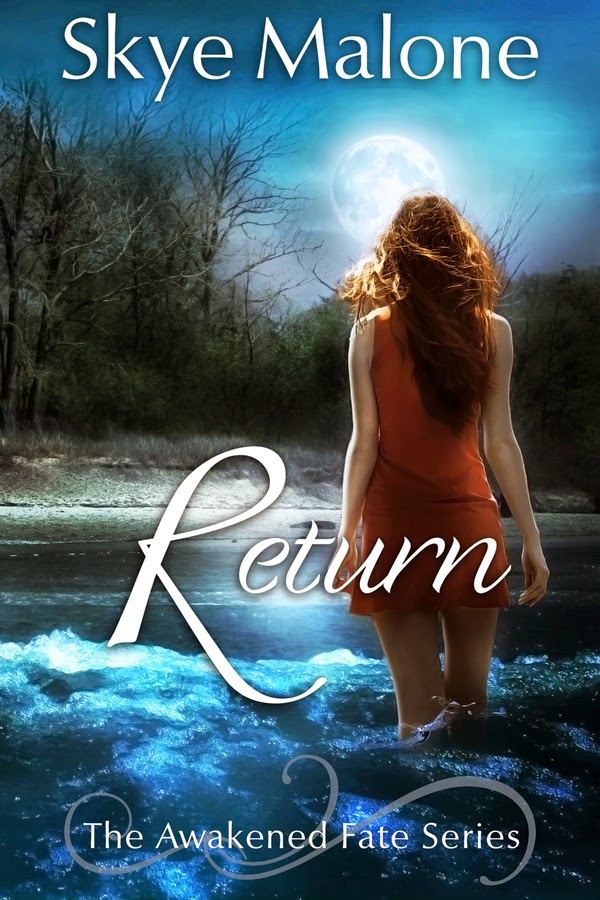 For Chloe, the ocean was supposed to mean safety and for a time, it almost did. She overcame the Sylphaen’s drugs. She discovered an unforeseen attraction to Zeke, one that he shares for her. A life underwater seemed possible, until she learned that nothing was as it appeared.


After an unspeakable betrayal shattered everything she thought she knew about Zeke’s world, she and Zeke have fled the ocean for the one place Chloe never expected to want to go.


But the challenge of living as a mermaid over a thousand miles from the ocean isn’t the only problem facing her. Home has changed. Enemies are waiting, ones she never saw coming. Her little Kansas town is full
of surprises.

Including Noah, the guy she left behind.


Book #1 in The Awakened Fate Series


Book #2 in The Awakened Fate Series 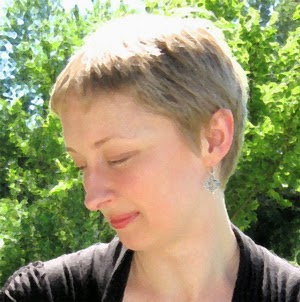 Skye Malone is a fantasy and paranormal romance author, which means she spends most of her time not-quite-convinced that the things she imagines couldn't actually exist.

Born and raised in central Illinois, she hopes someday to travel the world – though in the meantime she’ll take any story that whisks her off to a place where the fantastic lives inside the everyday. She loves strong
and passionate characters, complex villains, and satisfying endings that stay with you long after the book is done. An inveterate writer, she can’t go a day without getting her hands on a keyboard, and can usually be found typing away while she listens to all the adventures unfolding in her head.