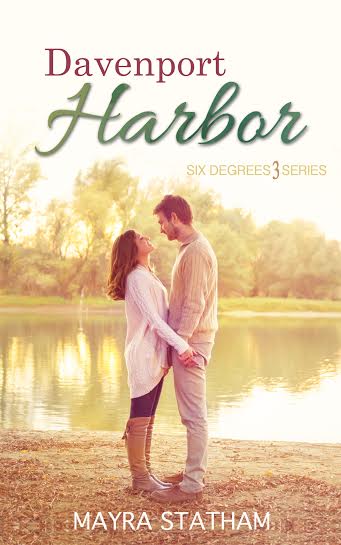 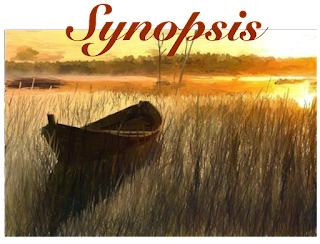 
As a little girl I dreamt of Prince Charming, I found out there was no such thing. On a rainy night, my nightmare of a Prince found me, but not my secret and I was able to run.


But what I ran into that night might be worse.


He's far from being a fairy tale prince. Older, grouchy and sullen.


One look in his eyes and I know he wants us as far from him as possible. Yet he keeps us safe, giving us more than harbor, he gives us hope.


He might not be a Prince but he's definitely the beastly King of his domain.


I’m a man who has avoided emotional entanglements longer than I care to remember. I should send them packing, but I can’t.


I’m a man with mile long list of faults and redemption is not within my reach, not in this lifetime. No where close to the man that deserves the beauty that they can bring into a man’s life.


I just can’t seem to let them go.


A rain storm might have brought them to me but I’m like a vine around them, needing a little bit of their light to thrive.


Can two frightened souls heal and find courage to love again and become a family? Or are the ghosts of the past stronger than they can manage?


Will the growly king and beautiful damsel in distress get their own modern day happy ending?


but a woman deserves a KING that stands behind his QUEEN. 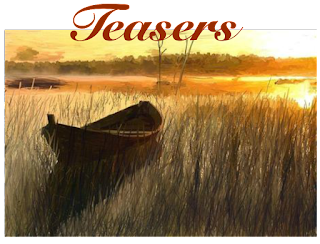 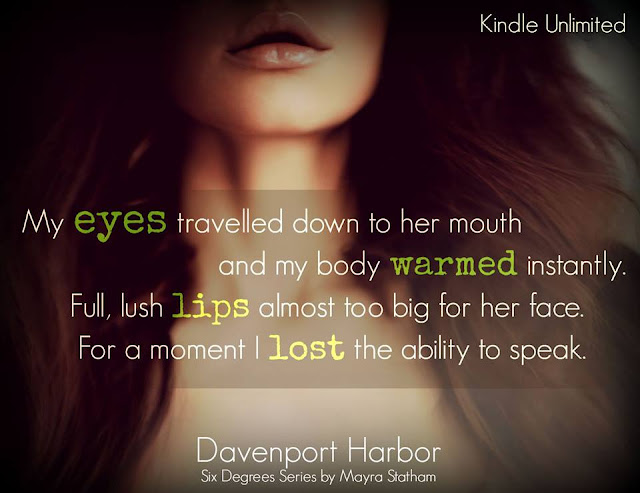 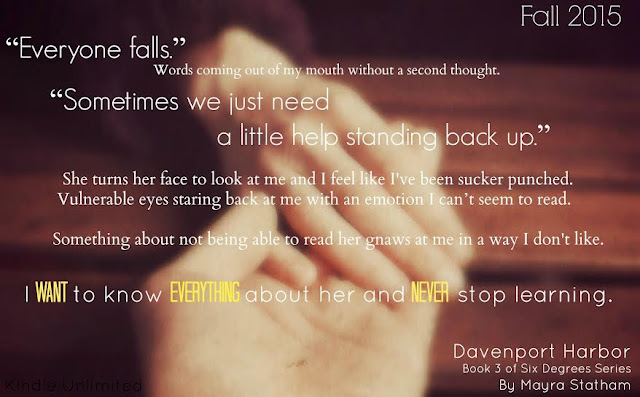 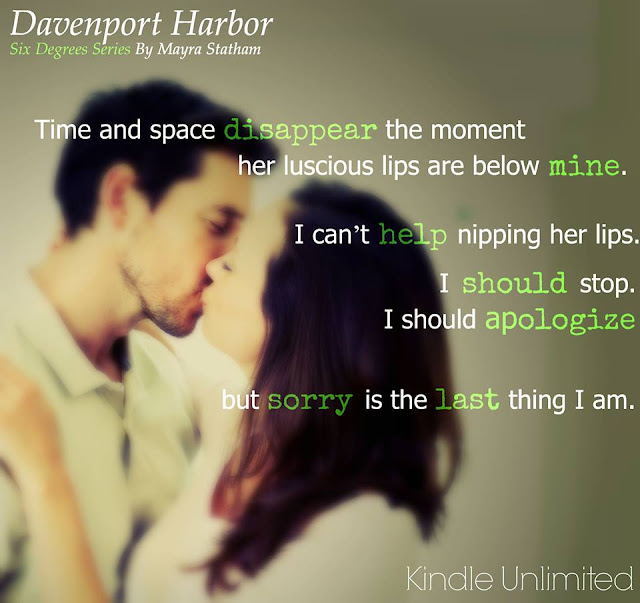 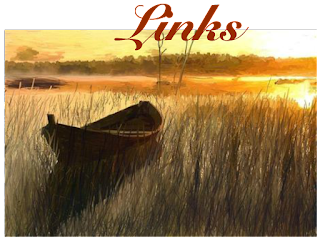 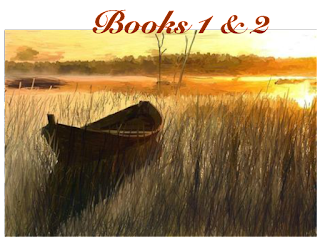 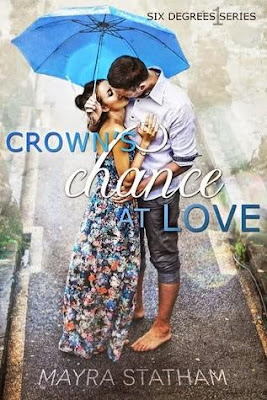 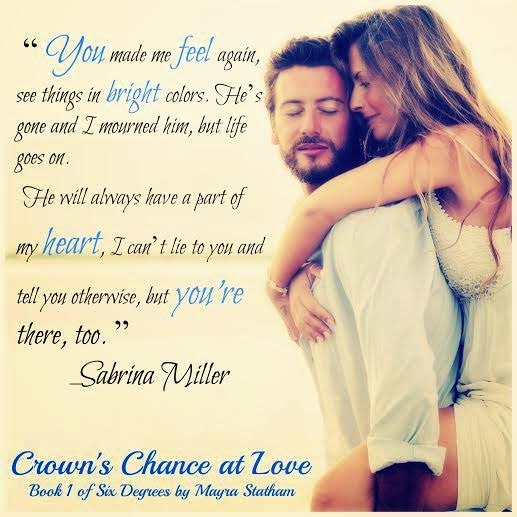 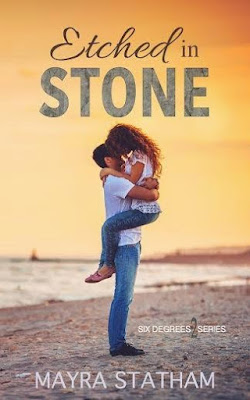 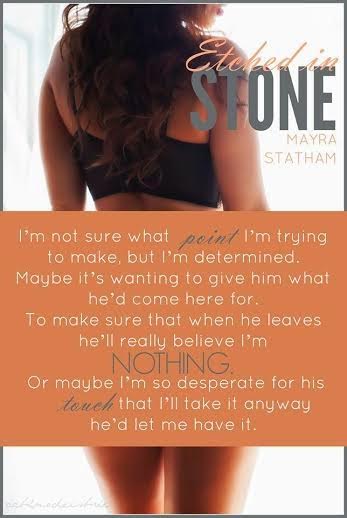 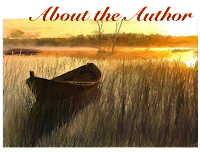 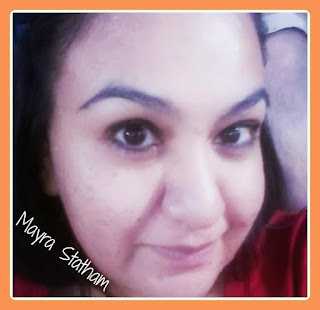 Mayra Statham resides in California. She is married with kids. Her addiction to romance novels and being an avid reader in the genre has made her dream come true. She enjoys going to book signings with her sister. She also loves helping others indies by promoting their work. Some of her favorite authors are Kristen Ashley, Roxie Rivera & Jordan Marie . She loves being contacted by readers. 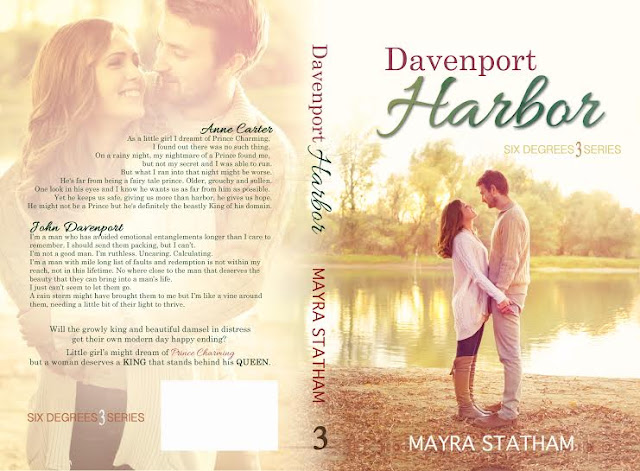