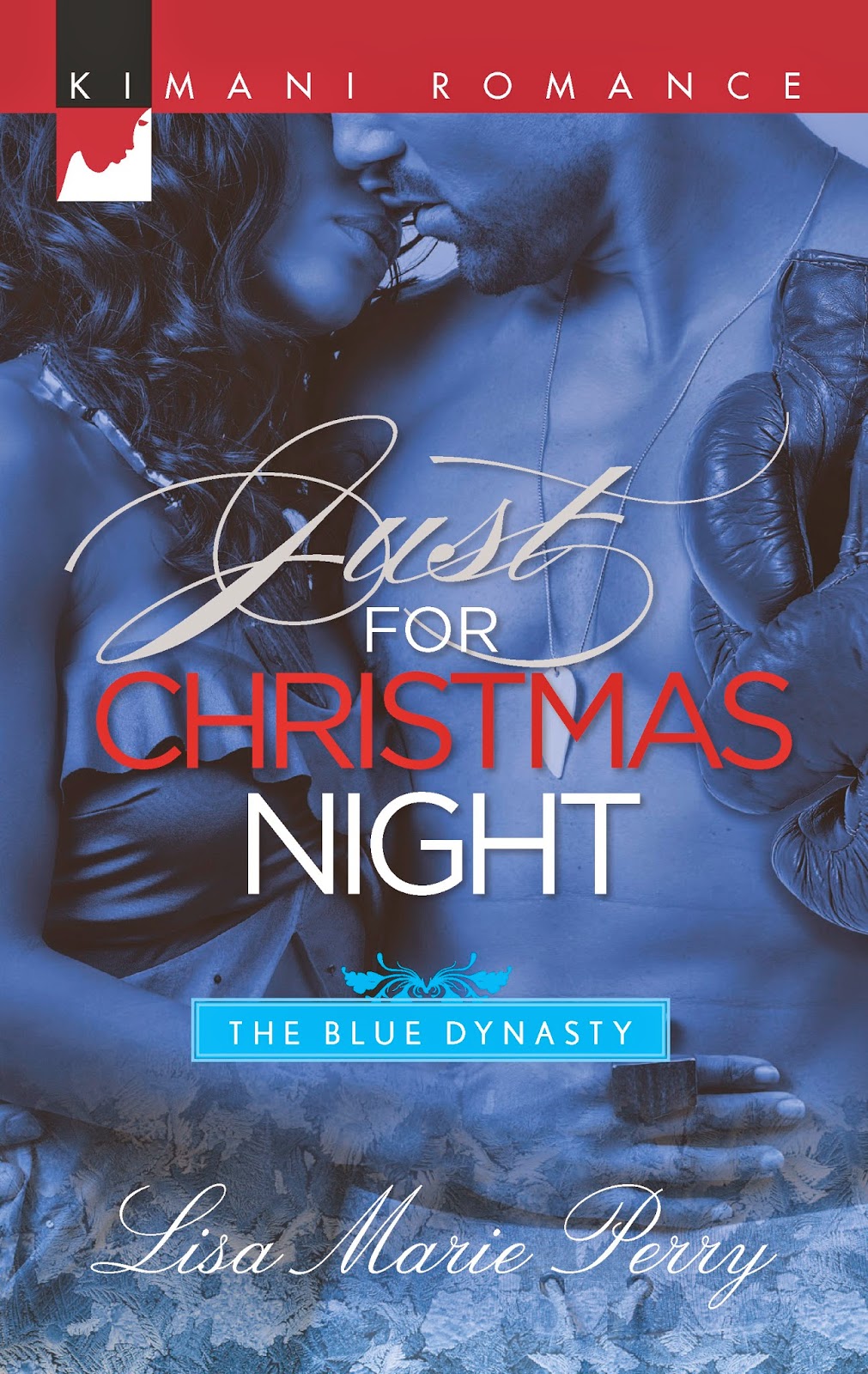 A red-hot holiday
Pro football publicist Martha Blue has something to prove. To protect the image of the Las Vegas Slayers—and stay employed— she has to shed her party-girl reputation. Fast! So no more mistakes. No further scandals. And absolutely no falling for the one man who can give her everything she wants…and nothing of what she needs.
Danger and desire never mixed well for undefeated prizefighter Joaquin Ryder. A friend of the Blue family, he’s a man who knows his boundaries…boundaries he has secretly crossed only once before. Now that he’s back in Sin City to train for the biggest fight of his career, he can’t afford to let a sexy distraction like Martha put him against the ropes. Revisiting their sizzling past is something he isn’t willing to risk—until a steamy Yuletide encounter, where for just one night, they’ll surrender completely….

Lisa Marie Perry encounters difficult fictional men and women on a daily basis. She writes contemporary romance fiction with plenty of sizzle, energy and depth. Flawed, problematic, damaged characters are welcome. Her tales feature exciting multicultural mash-ups, sexy guy-next-door heroes and powerful larger-than-life alphas who are brought to their knees by the love of complicated women.

According to Lisa Marie, an imagination’s a terrible thing to ignore. So is a good cappuccino. After years of college, customer service gigs and a career in caregiving, she at last gave in to buying an espresso machine and writing to her imagination’s desire. She lives in America’s heartland and she has every intention of making the Colorado mountains her new stomping grounds. She drives a truck, enjoys indie rock, collects Medieval literature, watches too many comedies, has a not-so-secret love for lace and adores rugged men with a little bit of nerd.
http://www.perrytalebooks.com/
https://twitter.com/PerryOrdinary
https://www.goodreads.com/author/show/7729201.Lisa_Marie_Perry 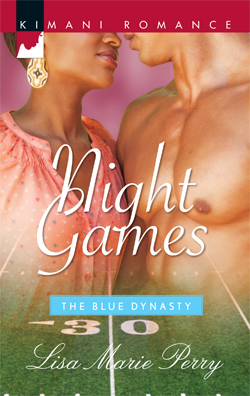 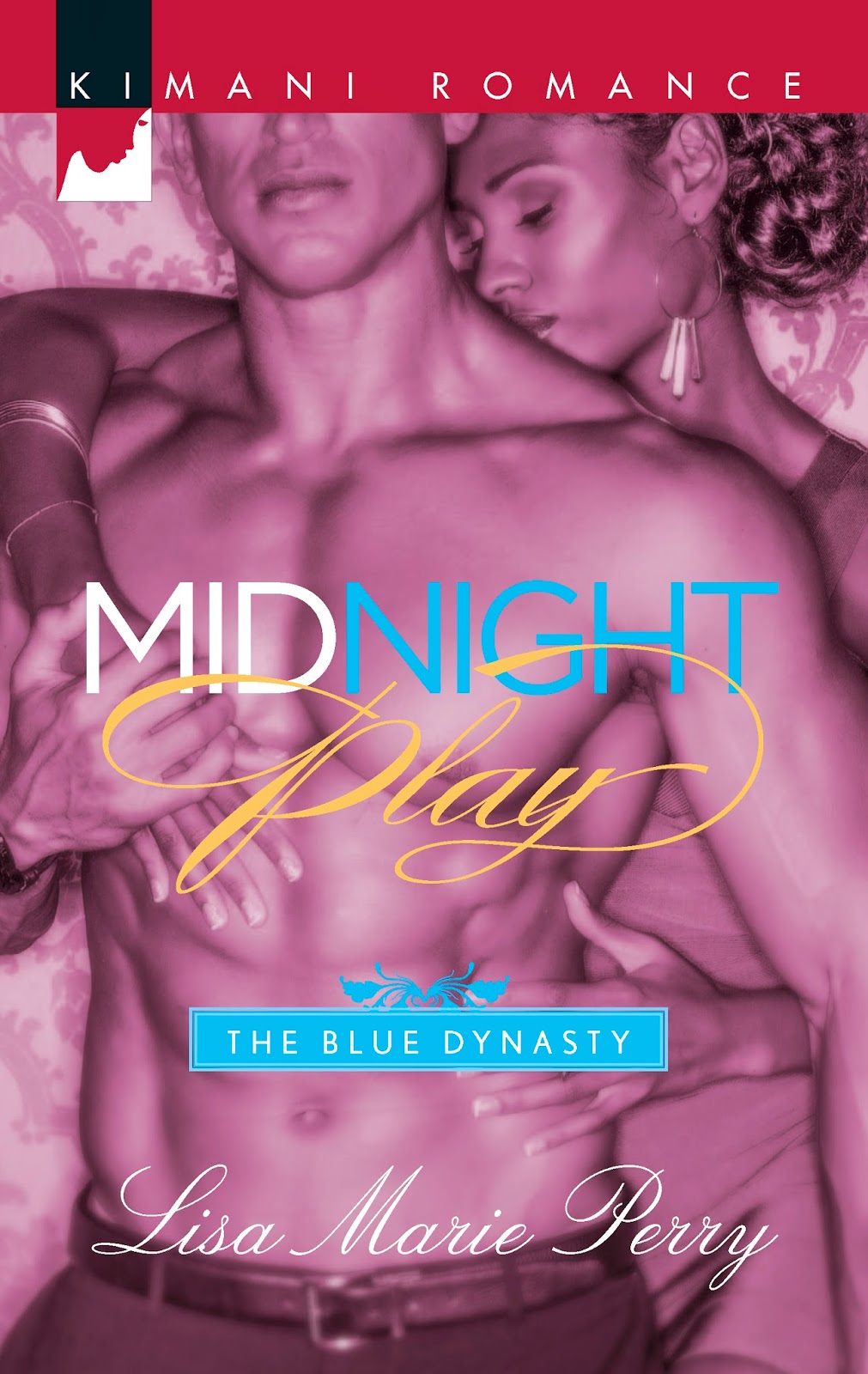