~Review Tour: The Same But Different~ 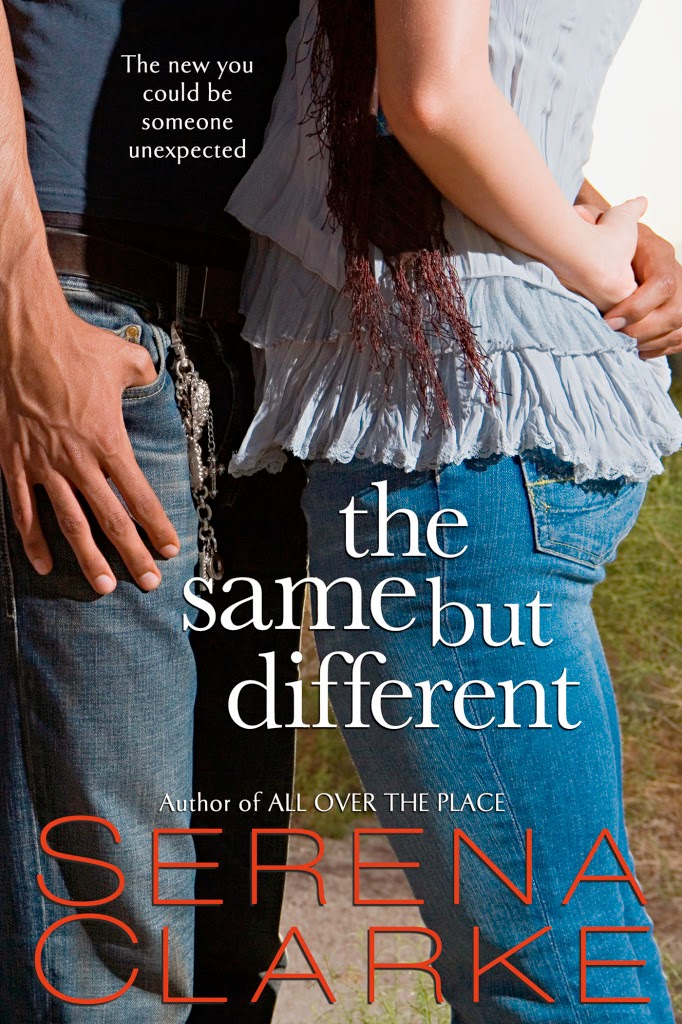 The new you could be someone unexpected…
Stunned by a life-changing secret and an unexpected inheritance, Cady Morrow leaves her responsible London life behind and hits the California flash mob trail. With her wild twin sister Shelby in tow, she’s determined to make every day of her new start count. So when they’re invited to travel on the flash mob team’s luxury tour bus—in close company with Reid, a man who sets her dangerously, deliciously off-kilter—Cady grabs the chance to be a different version of herself.

But she soon discovers that not everyone she encounters is who they seem to be. A complicated new family, unwelcome surprises, and secrets past and present test her faith in her reinvented self, as well as in those around her. And when Shelby goes missing, Cady has to rely on the enigmatic Reid for help, even as she doubts his motives—and her resistance to his teasing charm.

With the flash mob facing disaster, her sister in jeopardy, and things with Reid heating up, Cady realizes that what started as ‘fake it ’til you make it’ has become her reality. And when she finds herself in a life-threatening confrontation, she learns just how different she can really be…and exactly what she’ll do for the sake of a new start. 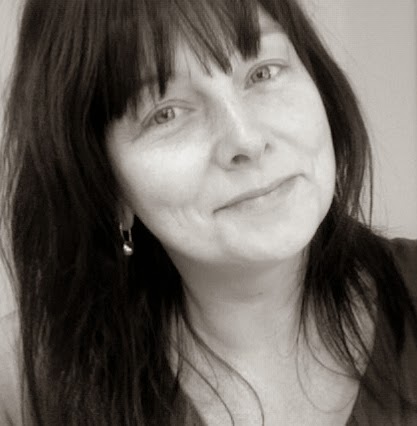 Serena Clarke grew up in a family of itchy-footed readers and dreamers—not concentrating, reading the atlas and Narnia books, and planning to escape somewhere magical as soon as she could. When she was 16, she left New Zealand to live in Sweden for a year. It was the beginning of many travels and adventures—and quite a few disasters!

She didn’t know it at the time, but eventually she’d be grateful for all the downs as well as the ups. As writers say in the face of adversity: “I can use that.” She’s now back in New Zealand, where she writes stories reflecting her determined belief in magic, possibility, second chances, and happy endings.