~Release Day Blitz & Giveaway: Slim to None by Freya Barker~ 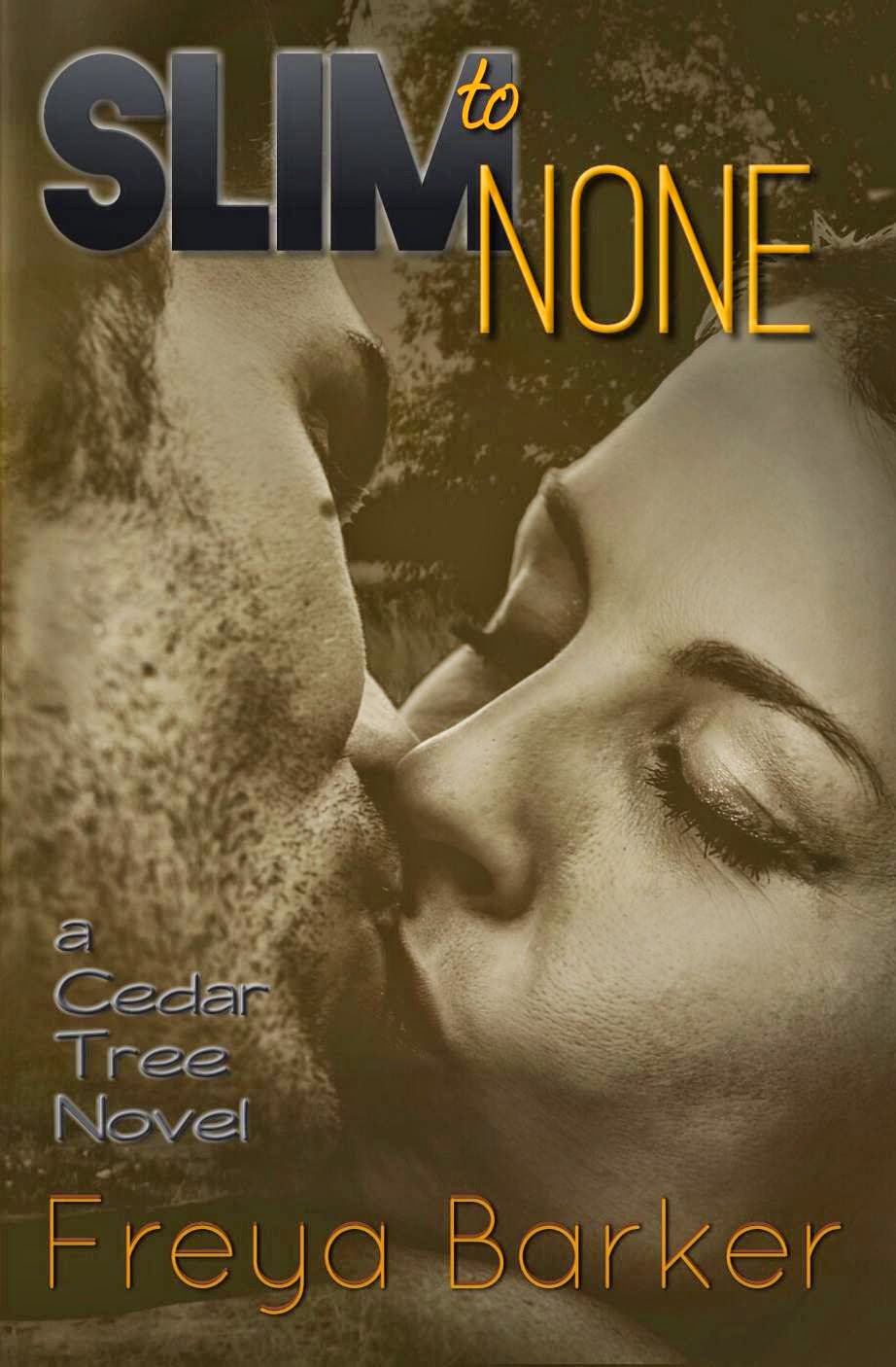 Book: Slim To None

Since moving to beautiful Cedar Tree, Colorado, Emma Young, mother of one adult daughter, has worked from home doing some online bookkeeping and baking for her best friend's diner to supplement her disability pension. Life has been pretty damn good. That is, until she received a strange phone call that started an alarming chain of events.

Investigator Gus Flemming was hot on the trail of a bail skip with organized crime connections, when he ended up in Cedar Tree. Here the focus of his investigation landed squarely on the gently rounded shoulders of the vivacious red-headed Emma, whose physical limitations have done nothing to dampen her zest for life.

When it becomes clear that Emma is at risk, Gus doesn't hesitate to step in and protect her. Call it a job with some very hot benefits.....

A few hours and half a dozen breaks later, the living room, dining area, and the kitchen were back to normal, and Emma was about to fall over from hunger.
"Hey, you hungry?" She called out, not quite sure where Gus went off to.
"Gettin' there." Was the response coming from the vicinity of the other end of the hall.
"Gonna make us some sandwiches and a quick soup, that okay?"
"Sounds good to me." Seeing Gus sticking his head around the door of her bedroom had her drawing in a sharp breath. Her bedroom. Fuck. He's in her bedroom?
"Erm…need any help in there?" She quickly made her way over to see how deep his investigative powers went, hoping to God her little bedside buddies were still in their protective pouches and tucked away nicely.
"Nope. Finding everything just fine, thanks."
Oh no. She could hear it. She couldn't see it yet, but she could hear the contained laughter in his voice. Cocky bastard has had found something to smile about. Deep breathing to fight off the blasted perimenopausal flush that was creeping up her chest again. She made her way around the doorway to find him sitting on the bed with the contents of all her drawers spread out around him.
"What are you doing?" She managed to get out.
Eyes sparkling with amusement, the bastard, he looked at her with the edges of his mouth twitching, like he was fighting a losing battle not to burst out laughing. He'd better win that battle, or he might find a cane up his arse!
"Picked up everything that was tossed from the drawers onto the floor and put it on your bed. I was just trying to sort through it to see if I could put some stuff back for ya."
"Uh huh… and, eh… were you successful?" She ground out, now trying to hold back on her own grin that was trying to make its way out.
"Sorta…" Gus said, bringing his hands up from beside his legs, where they seemed to be resting on the bedspread, but instead, were apparently covering her best little buddies…
"I rescued these from the floor. Is there any particular spot you would like these?" And with that, Gus let go, bending over laughing,  while clutching her pink rabbit and her sparkly g-spot stimulator to his stomach, which, in turn, made Emma loose it.
"I'm really sorry, again." Gus said over lunch. "I probably should've just stayed out of your bedroom, but I wanted to get a head start there, so we'd have more time for the office."
"Don't sweat it. Other than it being a tad embarrassing to have you find my mechanical companions..…" Emma blushed, "…it is what it is. I'm too old to really give a shit, so there. If you have any lasting issues, well…
Then I guess, that'll be your problem." She looked at him from under her eyebrows, giving him a little smartass smile. 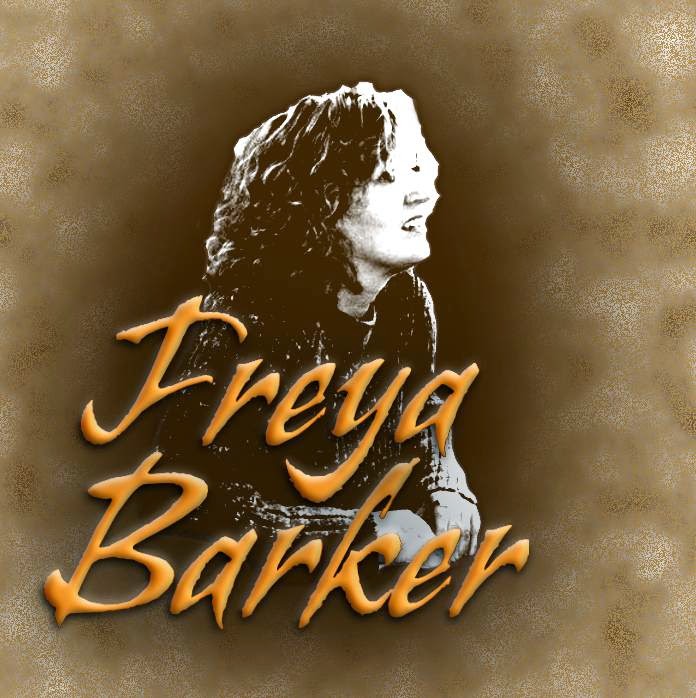 Freya Barker has always been creative. Involved in music and dance when she was younger, she followed it up with cake design, quilting, and has most recently added cover design, the Dutch-born Canadian mother of two now has found her voice - writing.

Freya Barker is the pen name for a well-respected reviewer/blogger, who has a strong following on her blog, Facebook and Goodreads. As an avid reader, the next step to pen a book of her own seemed natural.

Driven to make her story about 'real' people, Freya writes about people who are perhaps less than perfect, but just as deserving of romance, hot monkey sex and some thrills and chills in their lives!