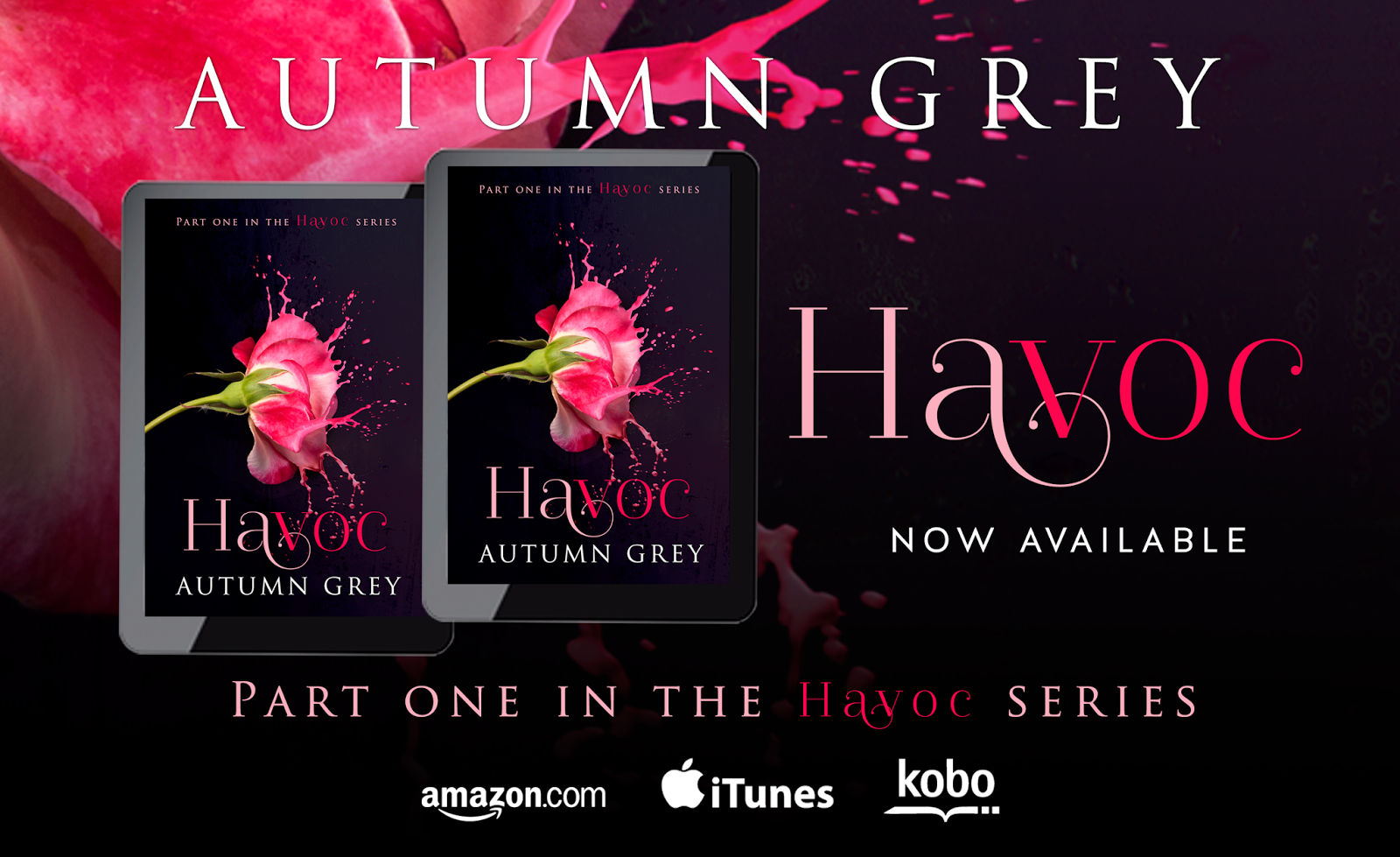 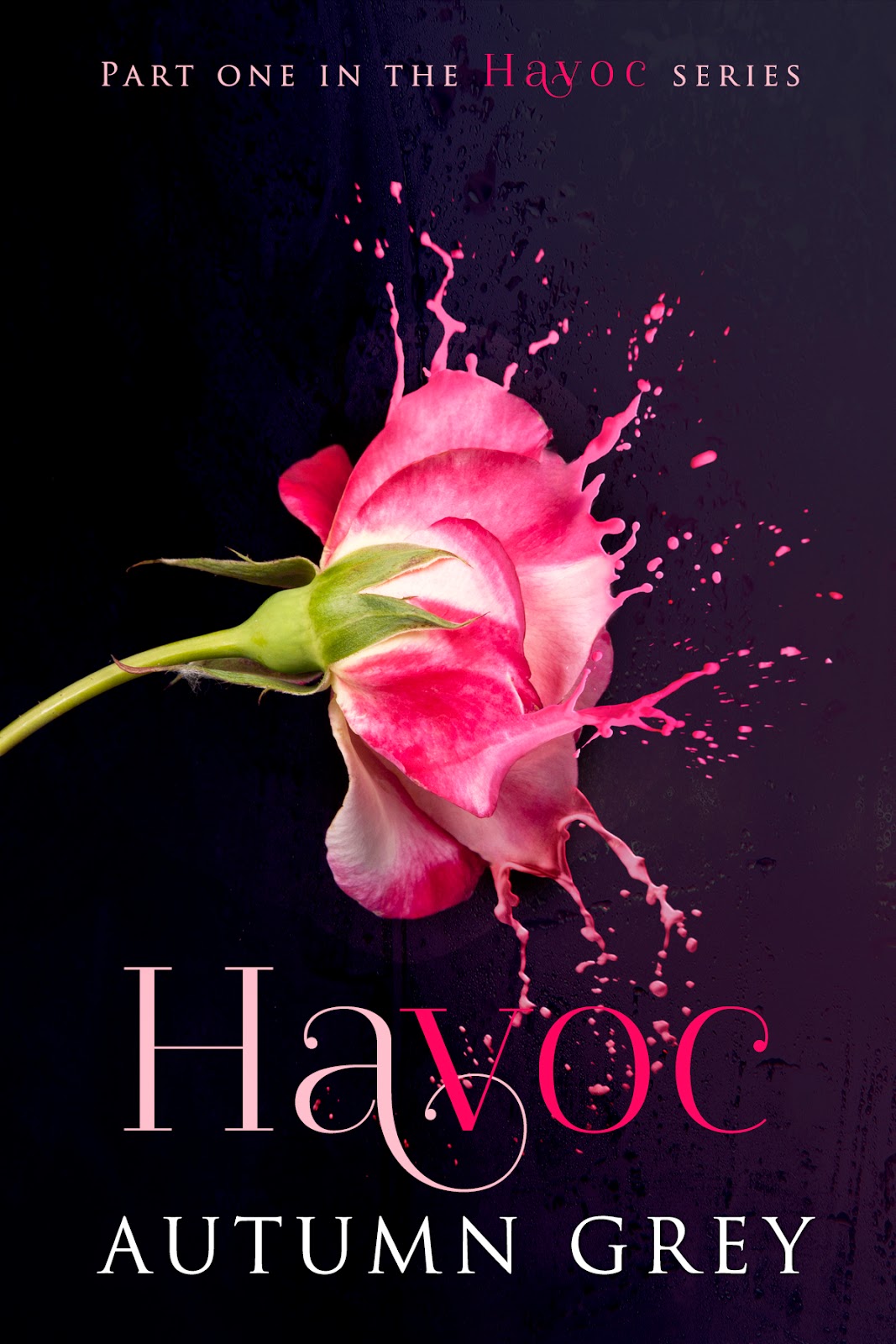 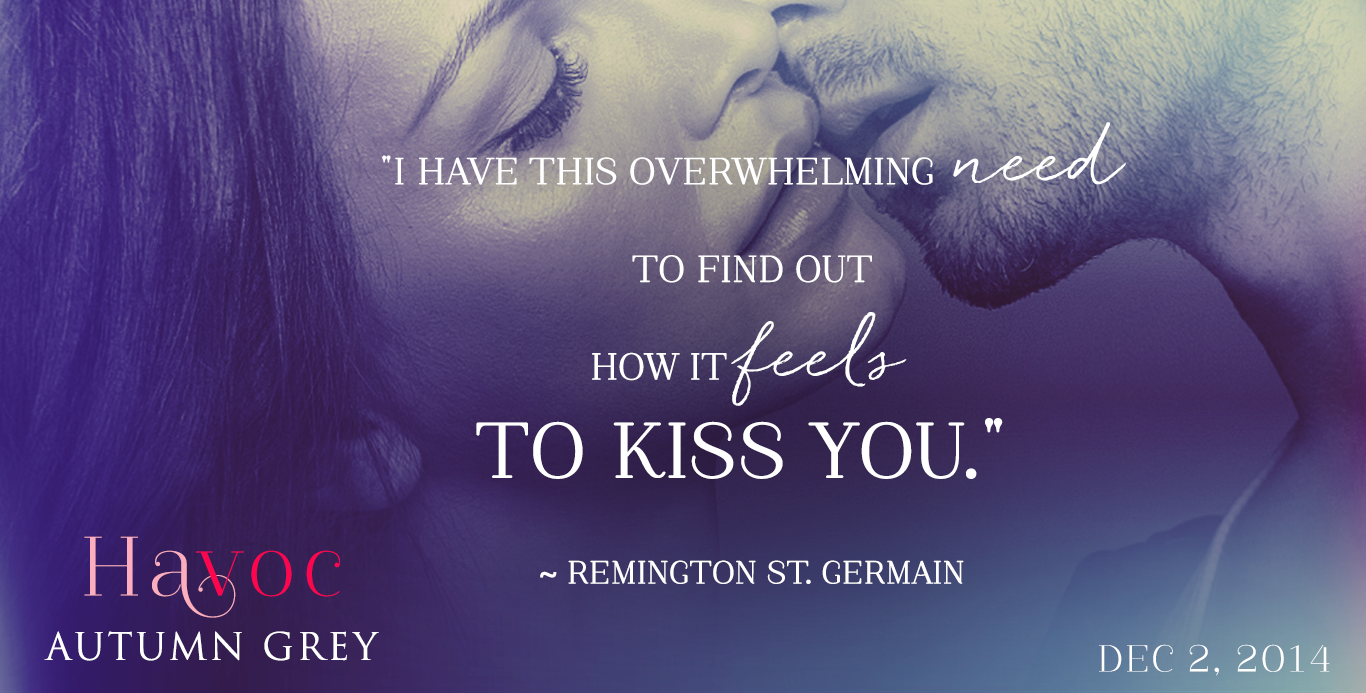 Blurb
Selene Michaels is determined to never let anyone make her feel inferior again. After a painful divorce, she finds herself in Paris on a working holiday, hopeful that this will be the opportunity she has been waiting for. She intends to have fun and maybe find someone to flirt with; someone who will show her a good time, treat her right, and awaken her to all she has been missing. What she does not expect to find is Remington St. Germain and his adorable son, Adrien. Remington is intense, devastatingly hot and a Prince Charming on the outside, but a dirty talking, insatiable devil behind closed doors—the opposite of the man she has been hoping for—and not the type to give up on something that he wants. Selene soon realizes that life with Remington is not only interesting, but adventurous. It’s dangerous, and she’s about to find out how dangerous. . . if she is brave enough to take a chance.
**Havoc is the first installment in a three-part serial. The next two parts, Obliterate and Mend will be released  January 2015 and February 2015 respectively.*** 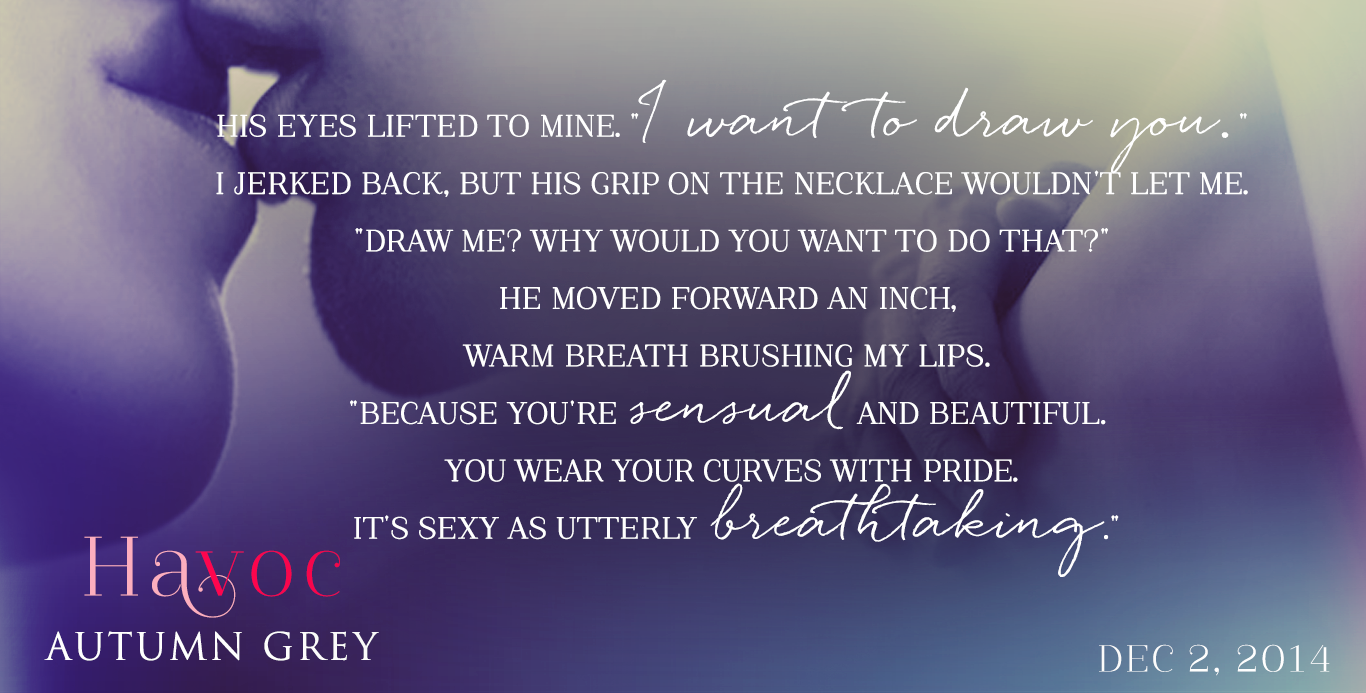 About the author
Autumn Grey is the author of the soon to be released contemporary romance, Havoc, Obliterate, Mend (Havoc series). And just like her characters, she is quirky, sometimes funny and definitely flawed. She writes sexy contemporary romances full of drama, steamy kisses and happy ever afters.
Author Links: Facebook  Twitter  Pinterest  Goodreads
a Rafflecopter giveaway