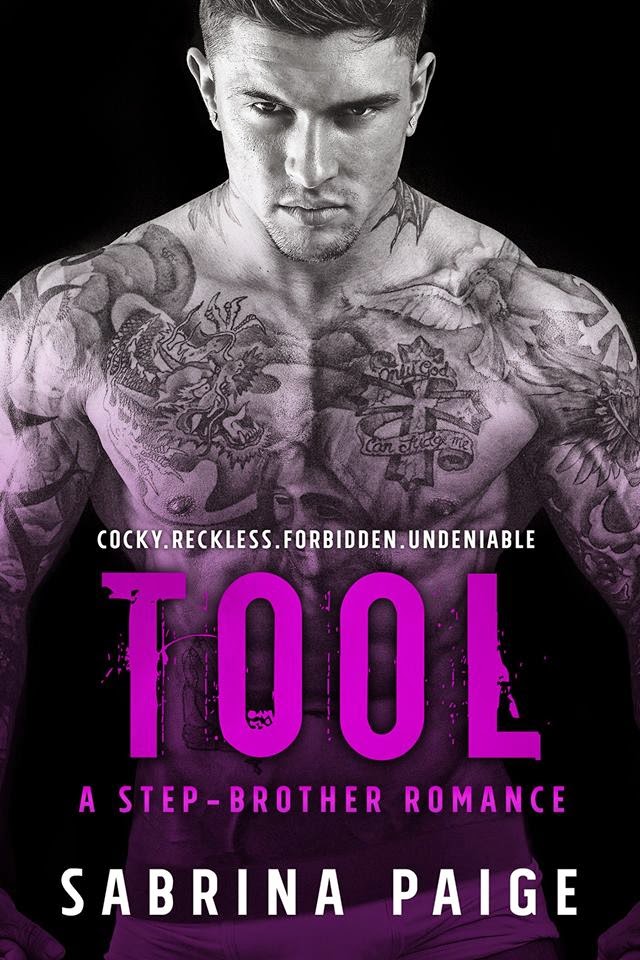 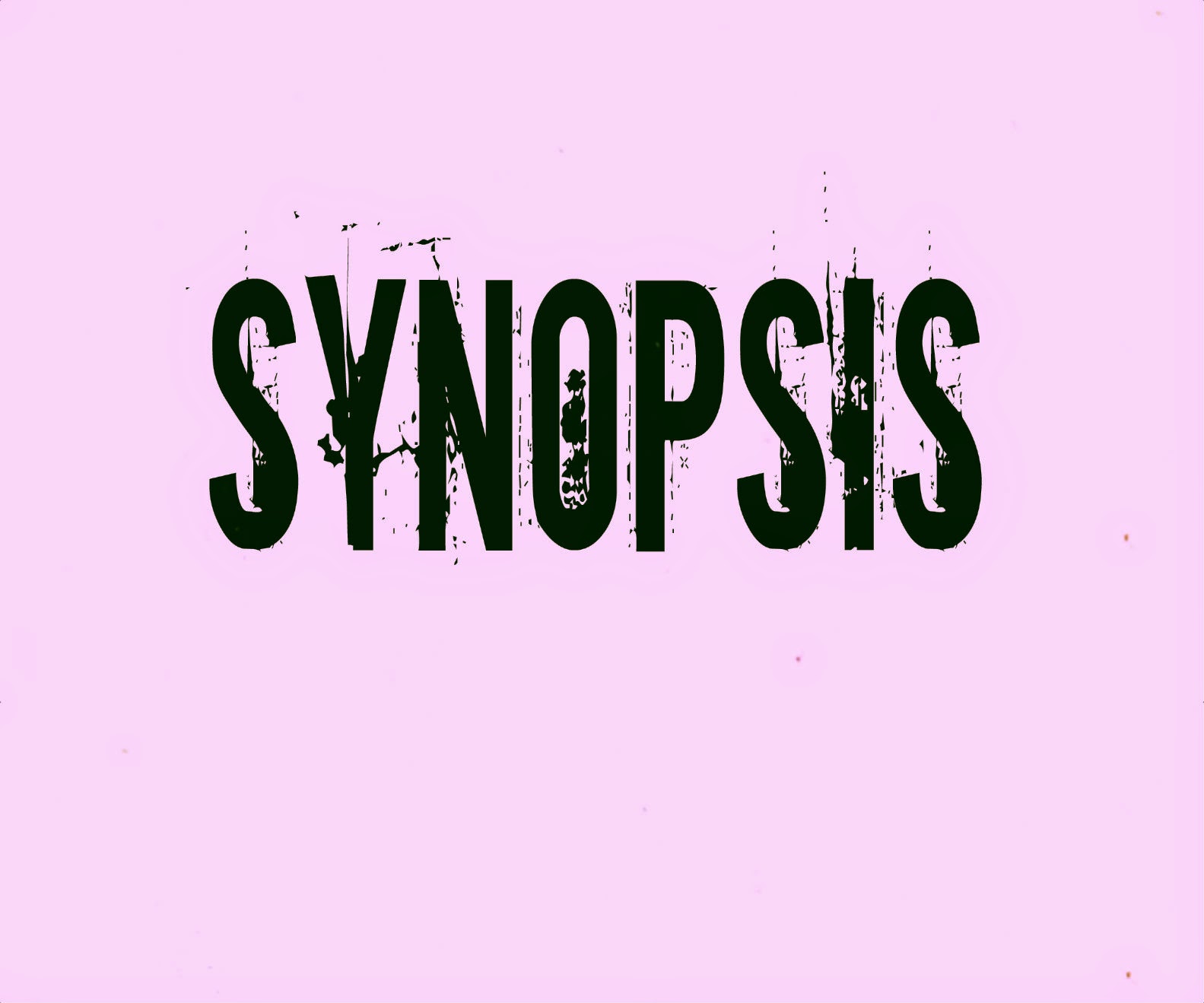 Gaige
O’Neal is nicknamed “Tool” because of what he’s packing. Rumor is that he’s well equipped. a cocky, entitled, insufferable a**hole who’s as reckless with women as he is with that stupid motorcycle he races.

It's
been four years since I've seen him.

Four years ago, he was the bane of my existence.  And my best friend, my biggest confidant, my first love.
My
stepbrother.
It’s
just my f**ing luck that the first time I see him in four years, he’s buried beneath three scantily clad blondes.

Now
I’m stuck here under the same roof with him while he recovers from a racing injury. An injury that clearly hasn’t affected the use of his tool.


is, as much as I despise him, I just can’t help myself. I want to find out what kind of tool he's working with. 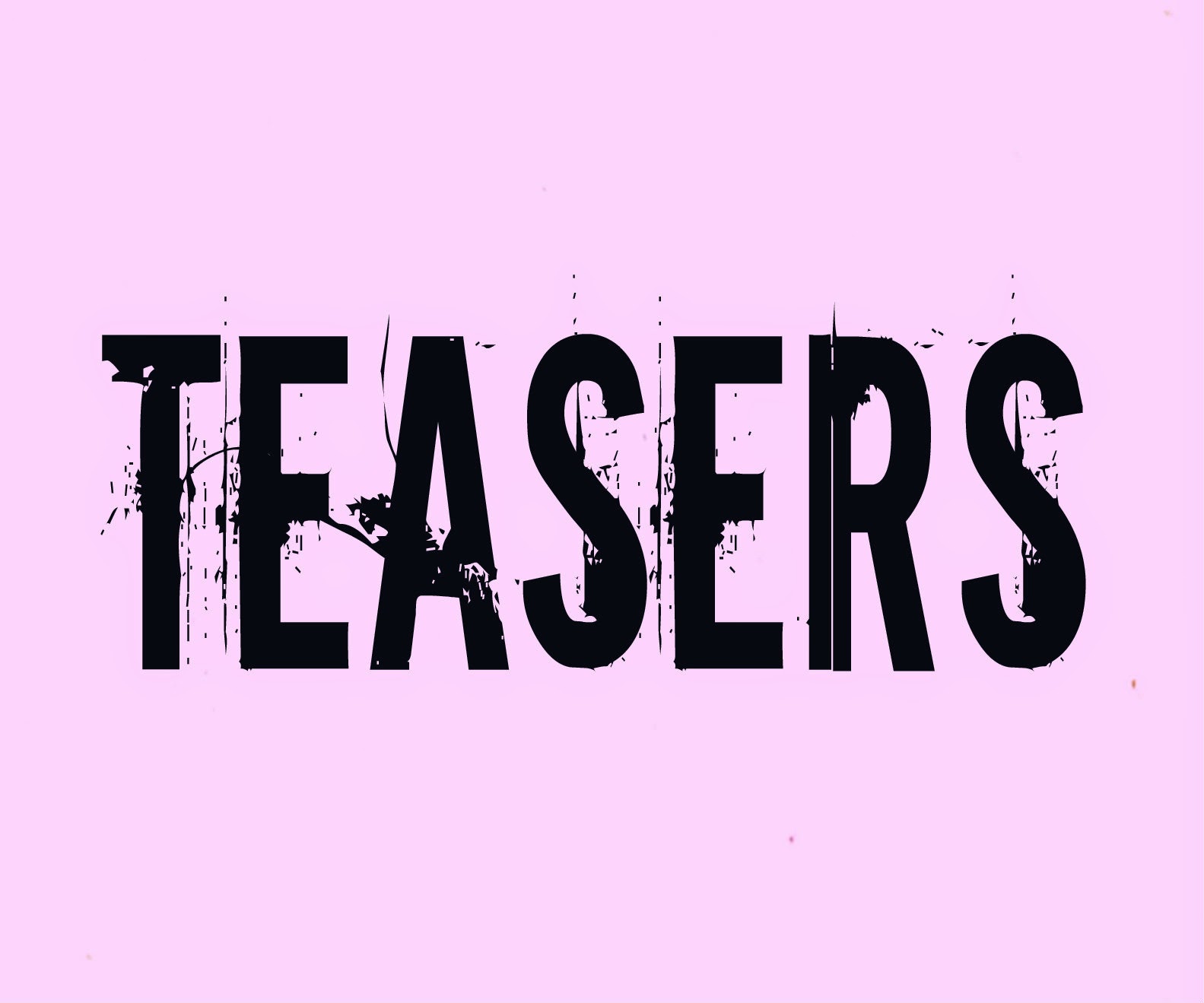 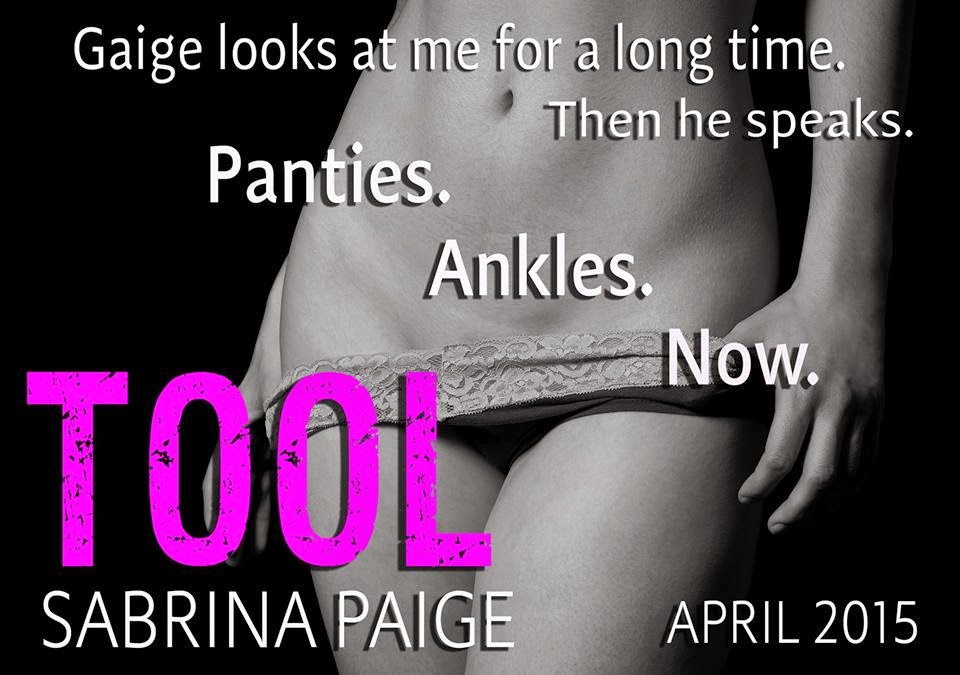 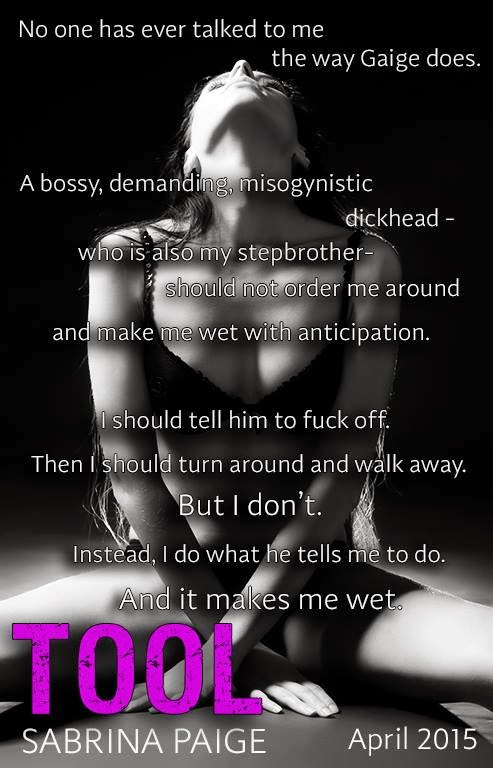 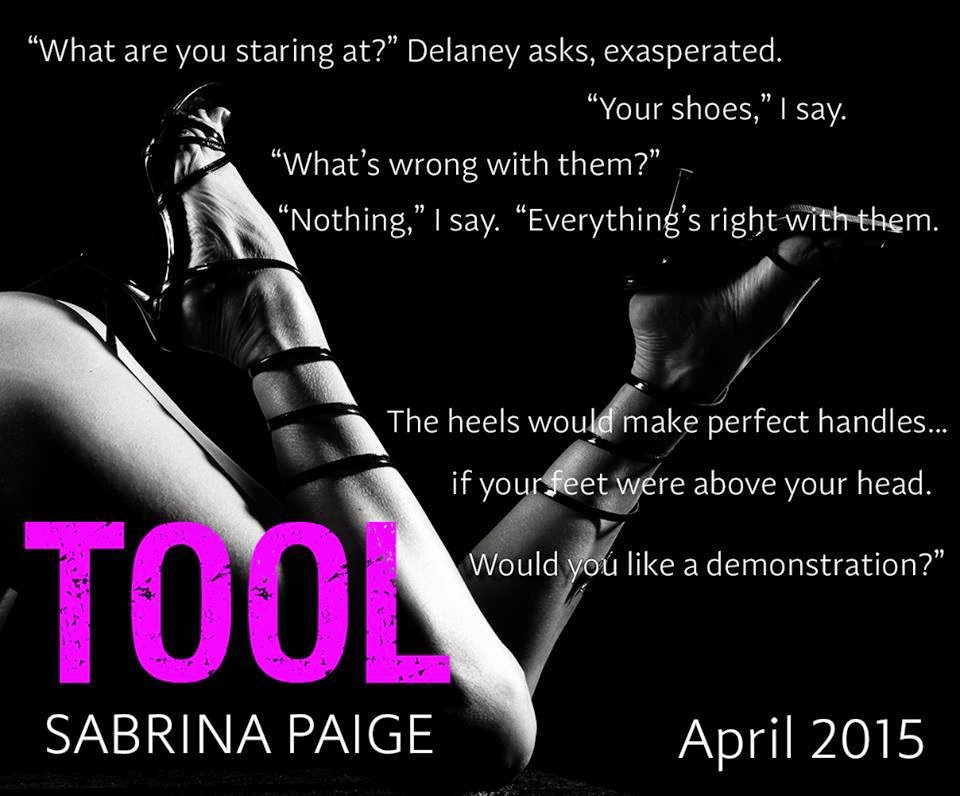 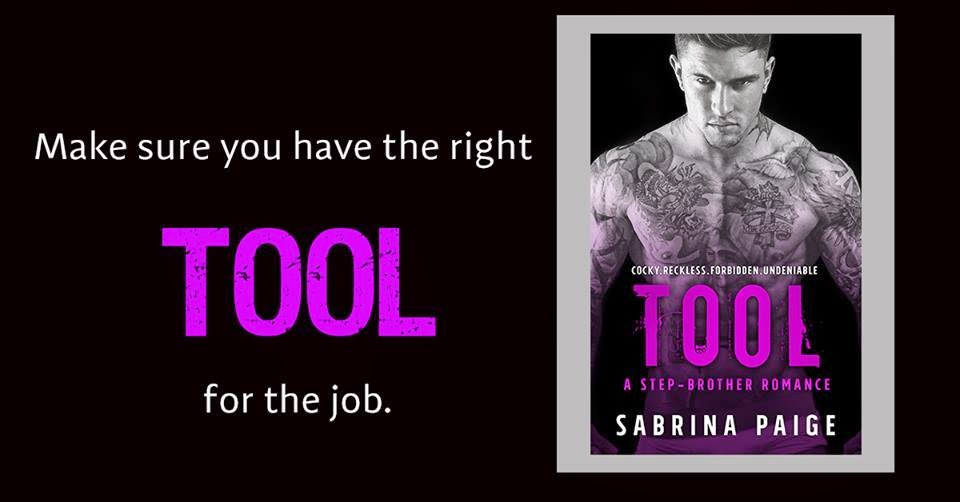 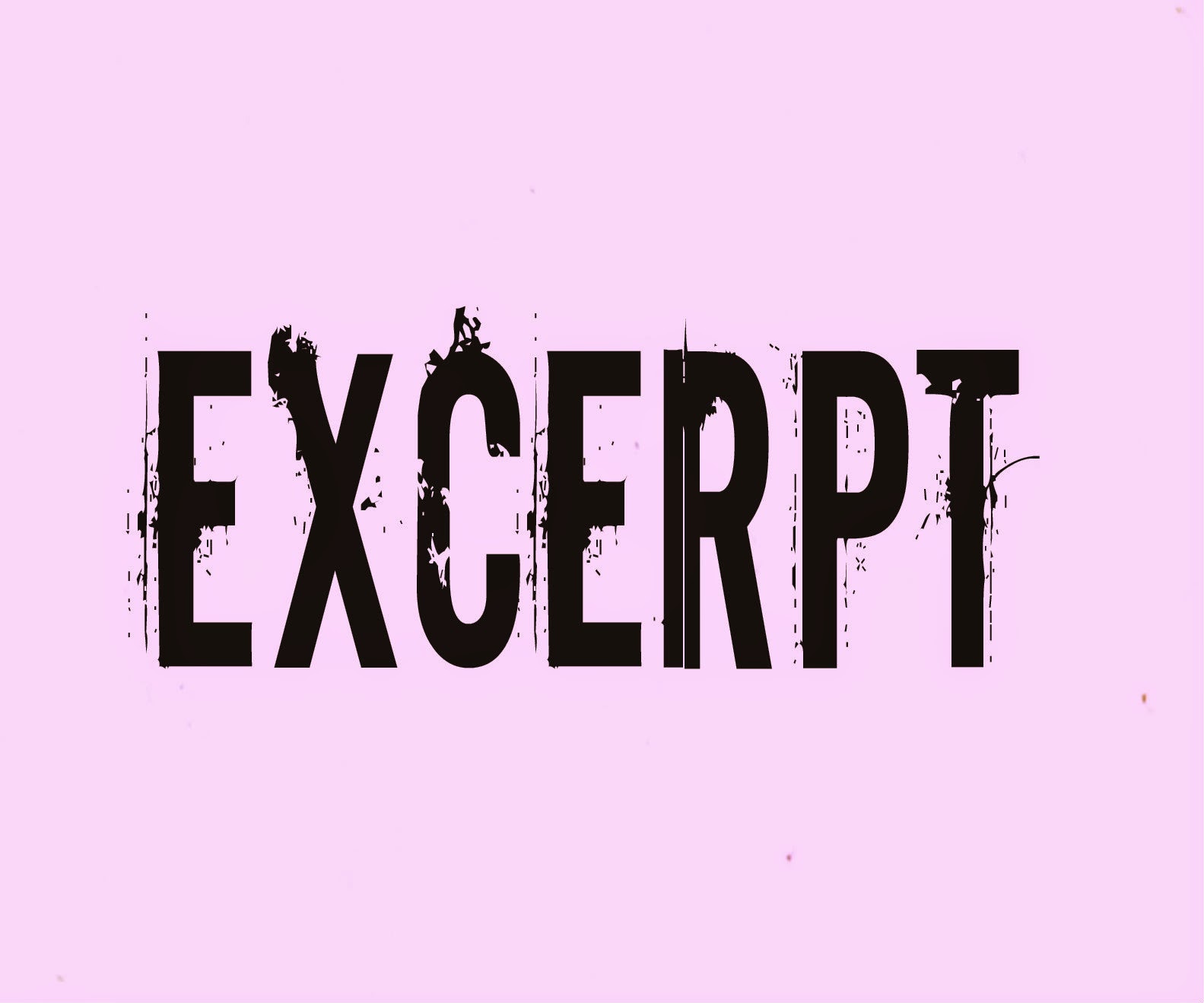 Delaney doesn't take her eyes off mine, and I watch as something changes in her expression.  A look of resolve, I think.  She reaches inside my pants and wraps her hand around my cock.  "Then what do
you want?" she asks.  Her voice is low, breathy, and she looks up at me, her eyes wide.


"I want whatever the hell makes you keep doing what you're doing," I say as she slides her hand up my shaft, her touch light as a feather.  When she reaches the tip, she stops, her thumb rolling over the surface of the head, finding the tiny drop of pre-cum that beads at the tip.


"You're always too much in your head, darlin'," I say, kicking off my shoes and sliding my jeans down over my ass.   "So just stop thinking.  Takeoff those fucking clothes before I tear them off you."


Delaney's eyes get big again.  "Do you just order women around like that?" she asks.

"Is that your thing?"


"So girls just do what you tell them to do?" she asks.  But both of her hands are on the hem of that
silky-as-hell shirt of hers, paused as if she's deciding whether or not to strip.  I'm going to make that decision real fucking easy, because I'm not playing any more.


Delaney starts to lift her shirt, but she's too slow, and I reach for the material, yanking it over her head in one swoop.

Her hair spills down her shoulders, strands tumbling down herbreasts.  Taking a handful of hair at the
nape of her neck, I yank her roughly against my hardness.  When she moans, it's almost my undoing.

I kiss her, and it's nothing like the other times I've put my lips against hers.  All of those kisses were just a prelude to this.  This is the real deal.  That rush I get when I'm racing is like nothing compared to my tongue in Delaney's mouth, my hand cupping her breast and feeling her melt against me.  It sends adrenaline coursing through my veins, the rush of arousal better than any other high in the world.


Delaney gasps when I finally take my mouth off hers.

"Hell, Gaige," she whispers, putting her fingers to her lips.

"Shit, you ain't seen nothing yet, darlin'," I tell her.  It's part promise and part warning.  I'm not sure what this girl is going to do to me.  I think she might fucking destroy me. 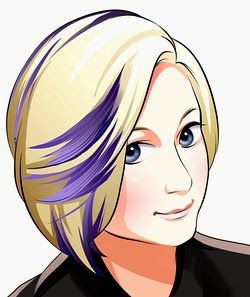 Sabrina Paige writes about smart, sexy women and the hot
alpha males who love them. Outlaw bikers, cowboys, and military men make her swoon. She has found her own happily ever after with her active duty military husband and adorable toddler. 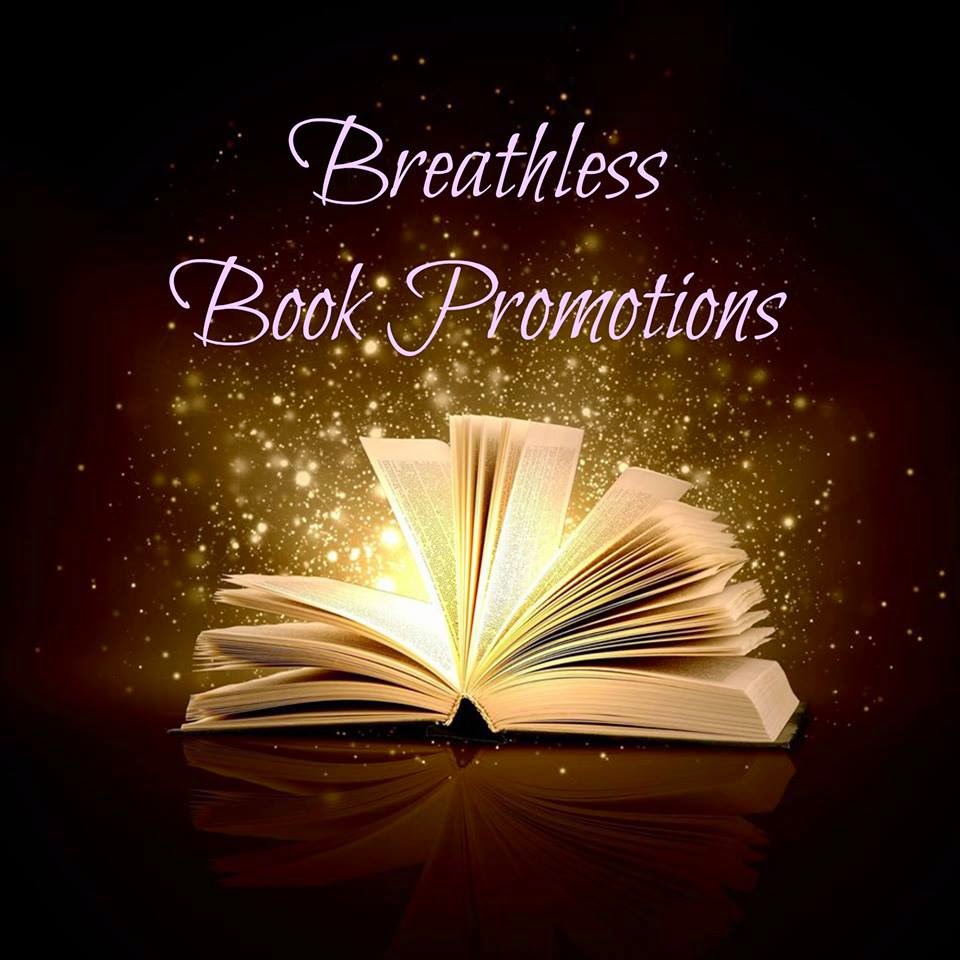