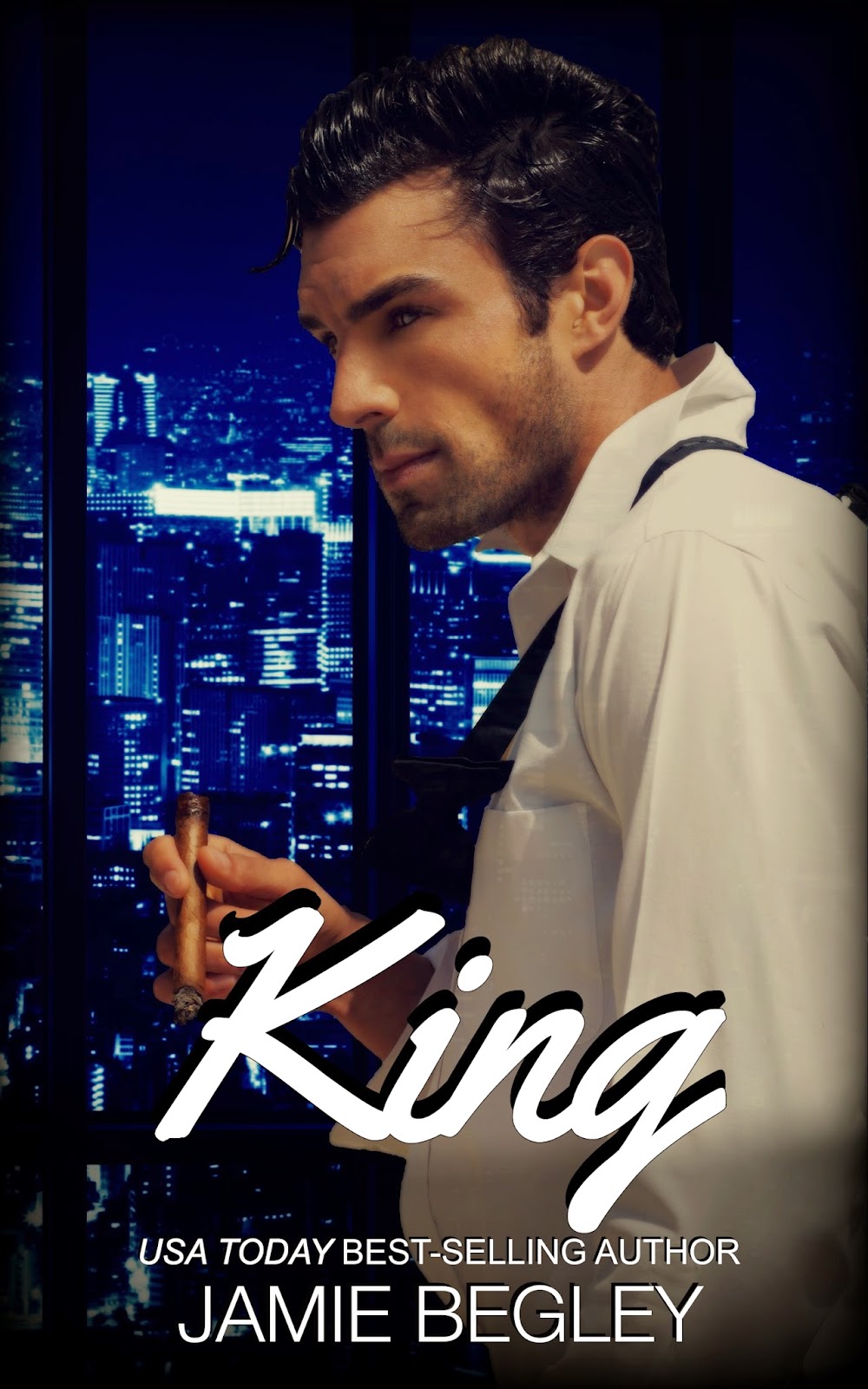 King
My good intentions always led to disaster. The cold hard truth is that I was never meant to be a father to Lily. Staying in Treepoint, Kentucky for a few weeks to get to know my daughter was meant to be a time of discovery, instead I find out that she’s married to a killer and living in a sex club. I’m going to find out how to destroy The Last Riders and give Lily the future she deserves.

Evie
He thinks I’m a whore; he doesn’t know me. I’m nobody’s fool, but he thinks he’s going to use me to find The Last Riders only weakness. That’s his biggest mistake of all. There’s more to me than meets the eye. King thinks he’s too good for me, that I’m less than dirt in his eyes. What the King of Queen City is going to find out too late is that I’m his judge, and I hold his life in my hands. 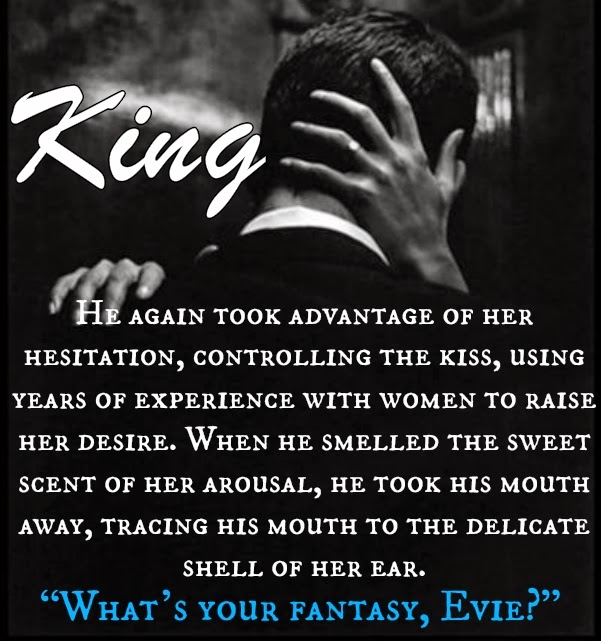 I was born in a small town in Kentucky. My family began poor, but worked their way to owning a restaurant. My mother was one of the best cooks I have ever known, and she instilled in all her children the value of hard work, and education.

Taking after my mother, I’ve always love to cook, and became pretty good if I do say so myself. I love to experiment and my unfortunate family has suffered through many. They now have learned to steer clear of those dishes. I absolutely love the holidays and my family puts up with my zany decorations.

For now, my days are spent writing, writing, and writing. I have two children who both graduate this year from college. My daughter does my book covers, and my son just tries not to blush when someone asks him about my books.

Currently I am writing four series of books- The Last Riders, The Dark Souls, The VIP Room, and Biker Bitches series. My favorite book I have written is Soul Of A Woman, which I am hoping to release during the summer of 2014. It took me two years to write, during which I lost my mother, and brother. It’s a book that I truly feel captures the true depths of love a woman can hold for a man. In case you haven’t figured it out yet, I am an emotional writer who wants the readers to feel the emotion of the characters they are reading. Because of this, Teased is probably the hardest thing I have written.

All my books are written for one purpose- the enjoyment others find in them, and the expectations of my fans that inspire me to give it my best. In the near future I hope to take a weekend break and visit Vegas that will hopefully be this summer. Right now I am typing away on my next story and looking forward to traveling this summer!”

Nero is the king of Legacy Prep, living a life of power.

Elle is the school’s punching bag, living a life of fear.

The only good girls Nero knows jump in his bed when he tells them to.

The closest Elle has come to a bad boy like him is in the cafeteria line.

The mob boss gave him orders to find out what she knows.

Her mouth is sealed.

I just want to be a fucking made man.

About the Author:
Hey! My name is Sarah Brianne and after living for twenty-two years the characters in my head told me enough was enough and I have finally put pen to paper (or is it finger to keyboard?) to tell their stories. Since I was a little girl I have watched every chick flick I could get my hands on, then when I became older I discovered a whole new world of romance novels. To me there is nothing better then a tale of true love and those are the stories that have inspired me to write. Like everything else in my life I have put my own spin on two lovers destined to be together.

Next to my books my prized possession are my two beautiful fur babies, Kalypso and Khaleesi. I know what you’re thinking, do you pack them in your purse? Yep, right next to my kindle.