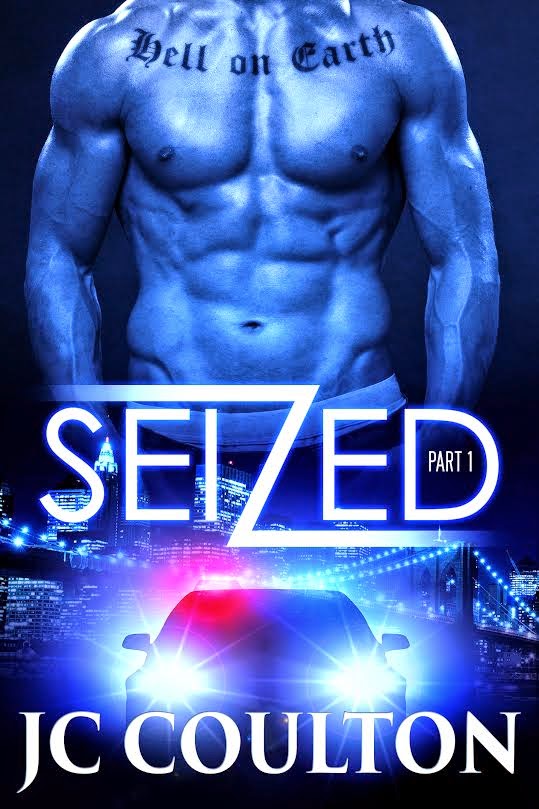 One night of fun in New York City, lands news researcher, Carrie, in the middle of the most important story of her life.


With her friend April now abducted by armed men, Carrie immediately seeks help from the police. There, she finds an old high school friend, Blake, working and in the middle of a human trafficking investigation that April may have fallen prey to.


Old friends will have to wade through their own dark pasts and band together to rescue April from the clutches of a sadistic ring. But, what they uncover, proves to make their search even more desperate.


As April's life hangs in the balance, can Carrie and Blake break through their trust issues and find her before its too late?


***CURRENTLY FREE ON ALL PLATFORMS***

Everything Blake
said washes over me, and with it, the realizations surface hard and fast. My
best friend’s uncle is a kidnapper. April is a pawn. They will probably kill
her. There’s nothing I can do. Thank God I got away, but now I may lose my best
friend forever. And lastly, how did I know nothing about this?

It all makes
sense, though. This is the reason April’s mom always kept them away from her
uncle. This is the reason she’s been acting weird, and this is what made April
so reluctant to go the club. I can’t believe she wouldn’t tell me something
this big. Maybe she didn’t know? The thoughts are endless, swirling around my
head. I don’t know where to begin, but I know one thing: there’s no way I can
be alone. No matter how much I want to.

“So, where’s
your place then?” I ask him directly, and there’s immediate relief on his face
that I’m considering it.

She’s finally
starting to unwind. I tell myself I should be keeping notes on the progress of
my witness. But who am I kidding? I’ve been watching her like a hawk from the
moment I saw her, and it has nothing to do with keeping witness notes. I’ve
done my fair share of tough assignments in this job, but this is hard in a
different way. Sticking like glue to the woman who got away.

She was the first
one to break me back then, and it sucked. One moment I’m getting up the courage
to ask her out, and the next she leaves for the entire summer and comes back
acting like I’m the fucking invisible man. Christ, we were good friends. It was
a waste. I have no idea what I did or didn’t do. She just never called again. Women.
This is why they have a bad reputation. This is why we need a manual. Things
break on the inside, and we don’t even know they need repairing before they
chew us out or take off.

Not long after
it went sour with Carrie, my mom finally snapped. She caught Dad spending money
on unsavory pussy and left him. Well, she left us all, really. Brenda and I had
to deal with his rages after that. The Wiley old bastard made sure he didn’t
take it too far because he needed us. Without Mom in the picture, he had no one
to pick on. He didn’t want to be alone with his resentments and pain. I wish
we’d had the courage to leave earlier, but we needed to hit rock bottom before
we saw there was another way.

Change is like
that. Sometimes shit needs to get utterly unbearable. 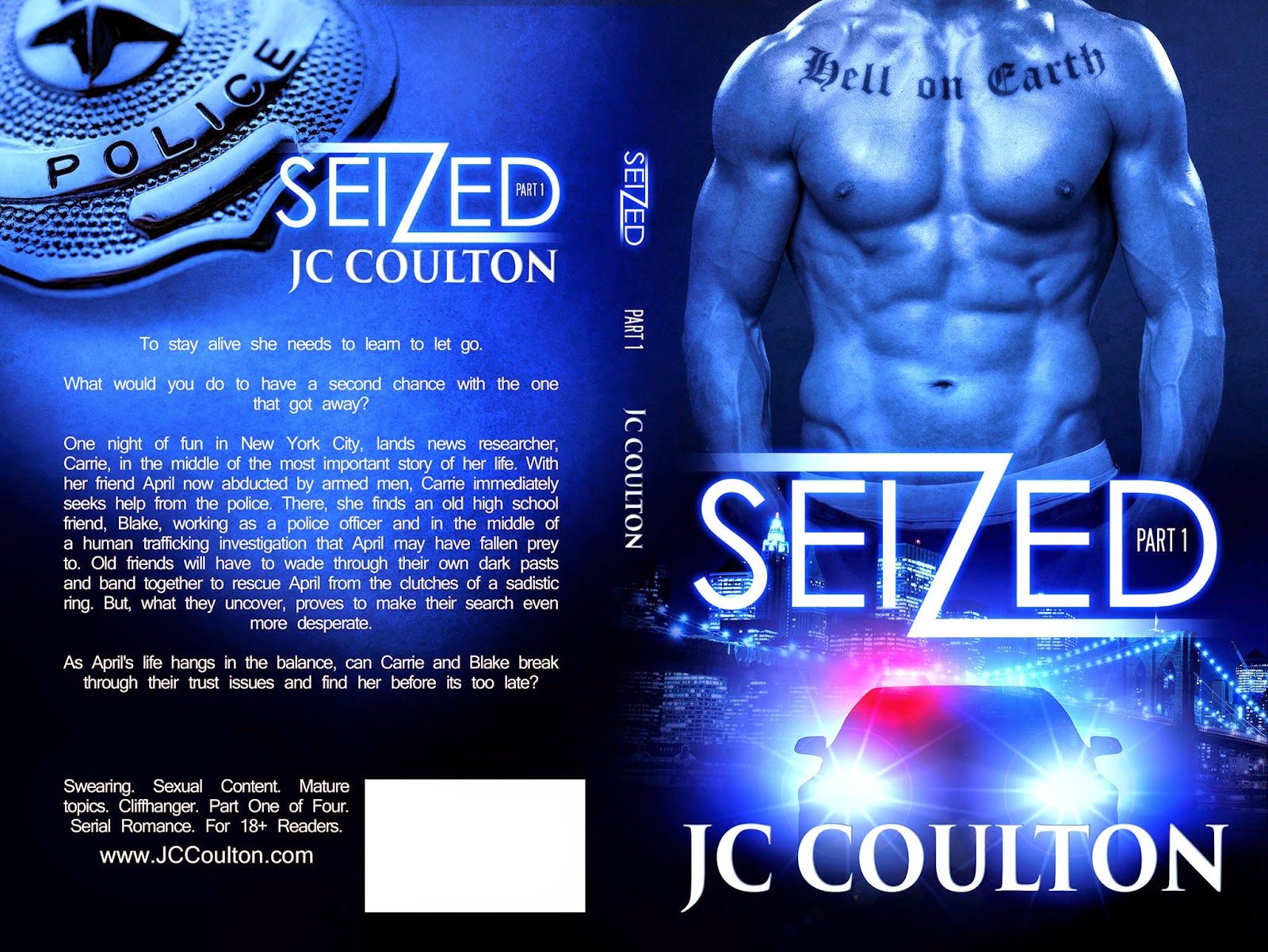