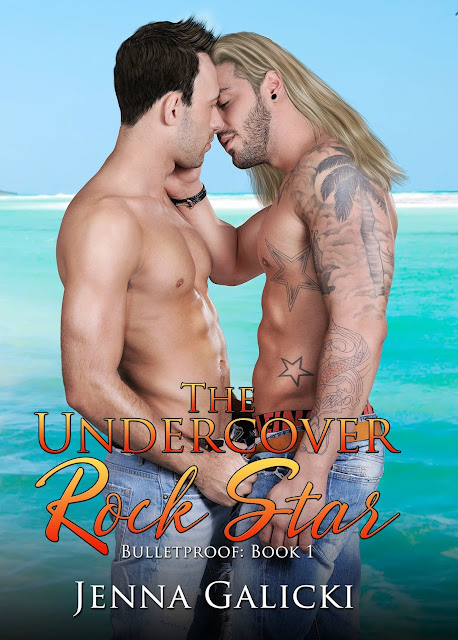 A spur-of-the-moment vacation was supposed to jolt Cameron Douglas out of his funk, but it appears he only traded locations. It was a chance meeting with a handsome stranger that changed everything. Brandon stirs Cameron's interest and his heart, but will the mysterious man reveal his true identity before their vacation in paradise is over?

Sometimes life in the spotlight was a heavy weight to bear for Brandon Bullet. He never knew if men were interested in him as a person or just enamored with his rock star status – until he meets Cameron Douglas. It wasn't often that Brandon shared a connection with someone who wasn't aware of his notoriety. He's determined to keep his identity a secret while the two of them get to know each other and before someone blows his cover. 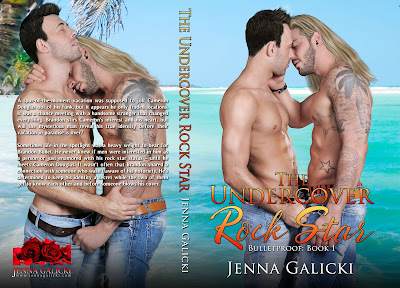 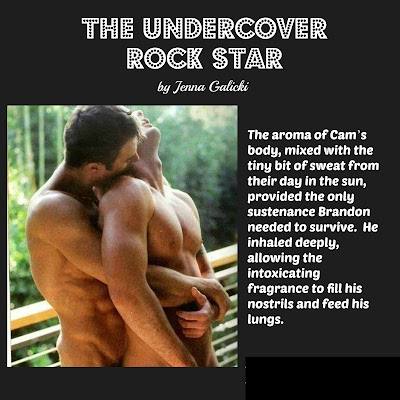 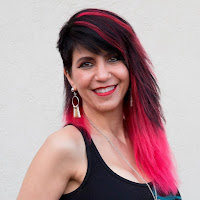 Jenna Galicki writes in multiple genres including m/m/f, m/f, and m/m. She is predominantly known for her Radical Rock Stars Series. The Prince of Punk Rock (Radical Rock Stars Book 1) was a finalist in the 2015 Bisexual Book Awards.

Jenna is a strong advocate for LGBT rights and marriage equality. A native New Yorker, she recently relocated to Southern California with her husband and two dogs. She's a Rottweiler enthusiast and an avid music buff.

When she's not hunched over a computer, you can find her front row at a rock concert. 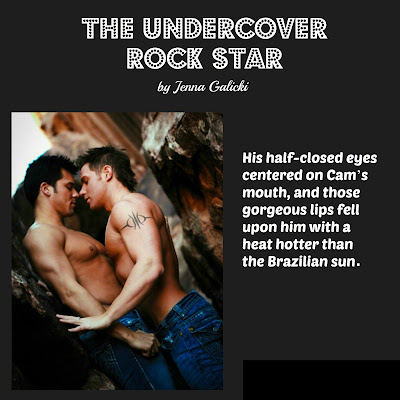