New Release: Sold to the Hitman by Alexis Abbott 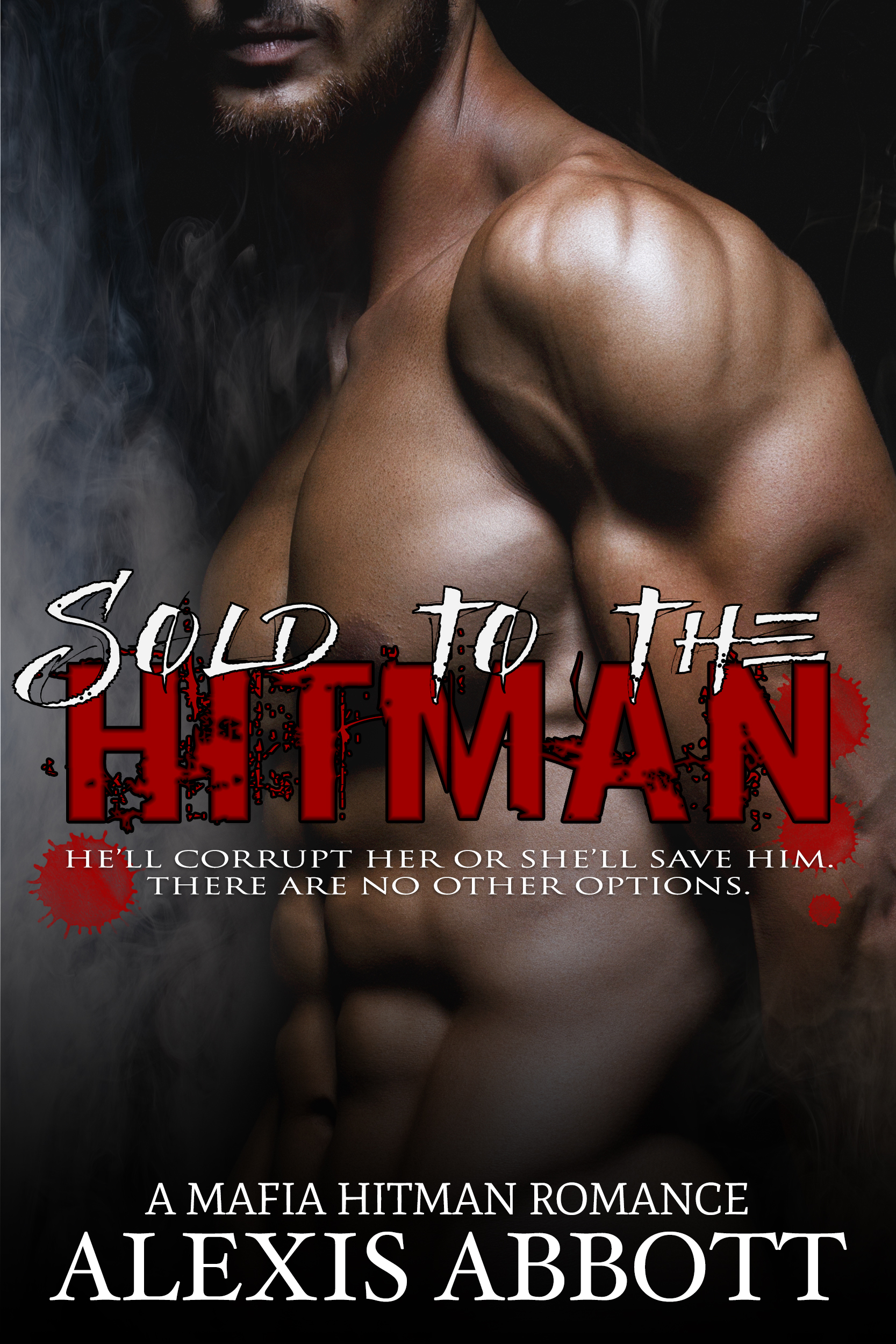 She wanted Prince Charming. Instead, she got an Assassin. When the Bratva needed my eyes that night, I had no idea they'd fall on her. Pure as a princess, dressed in skimpy lingerie, and being auctioned off to the foulest men in Brighton Beach. I'm not used to this white knight sh*t, but I did what I had to do. I outbid those pieces of trash, and pound two of them into the dirt for disrespecting her. But now I'm a hitman with the purest and most subservient bride I could imagine. She's terrified of me, and I'm simmering with rage at my brothers for selling her off. I'm going to right both those wrongs, though. I'm going to give her a better life, somehow. And then I'm going to make every one of those pimps pay in blood. 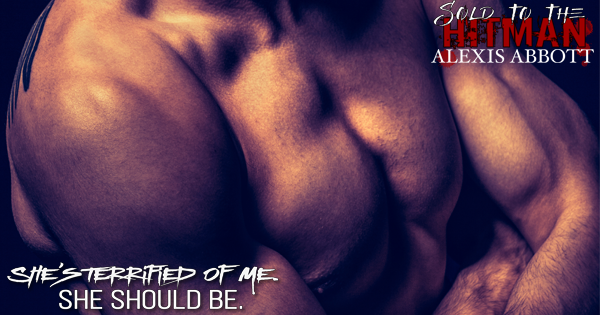 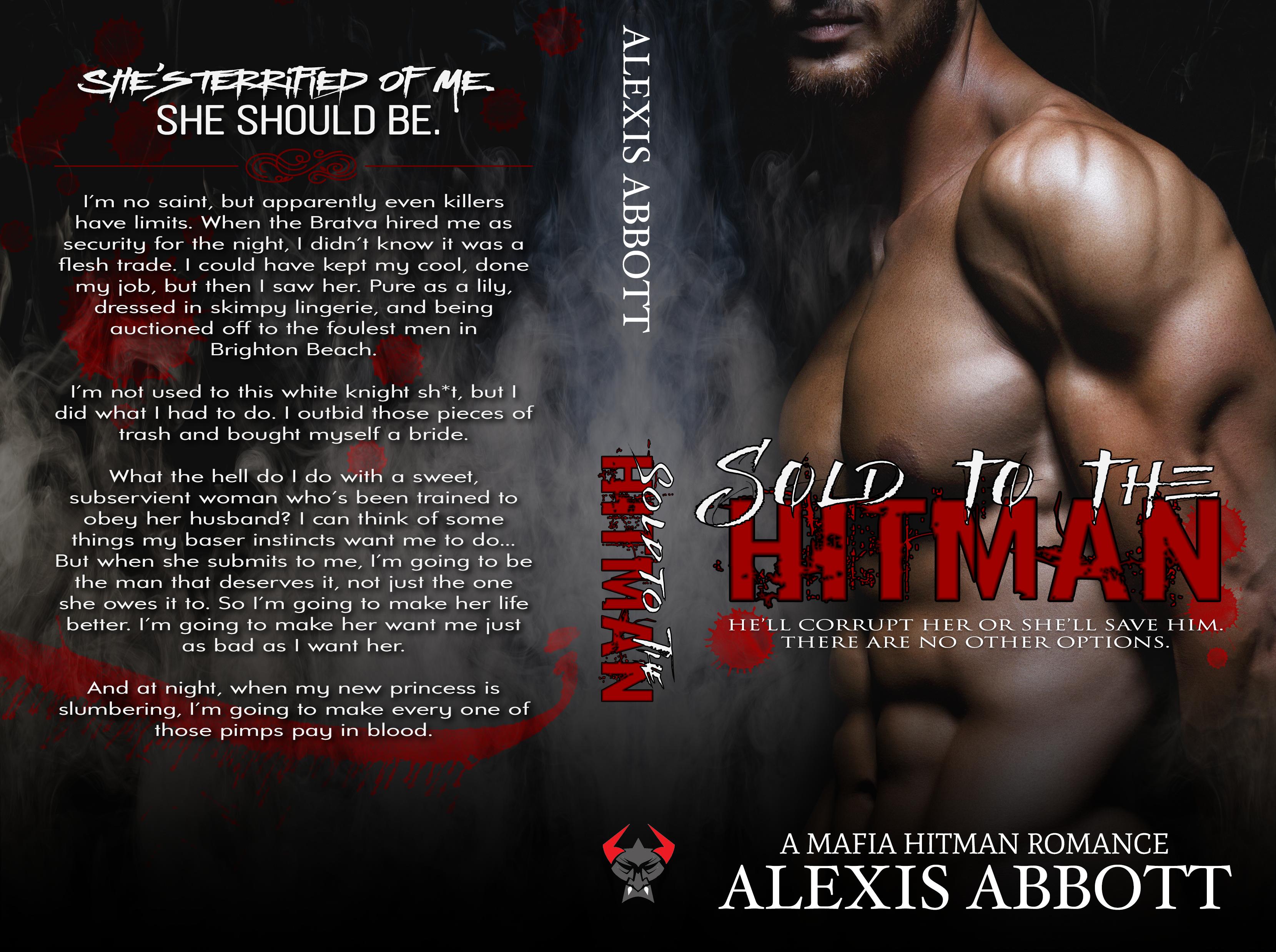 I'm Alexis Abbott, and I love bad boys, gritty backdrops, and super steamy sex! Sign up for my mailing list to be notified of new releases, sales, giveaways, and lots of other fun stuff ;)
Website: http://alexabbottauthor.com/ 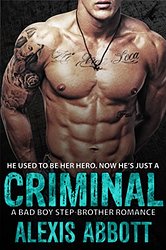 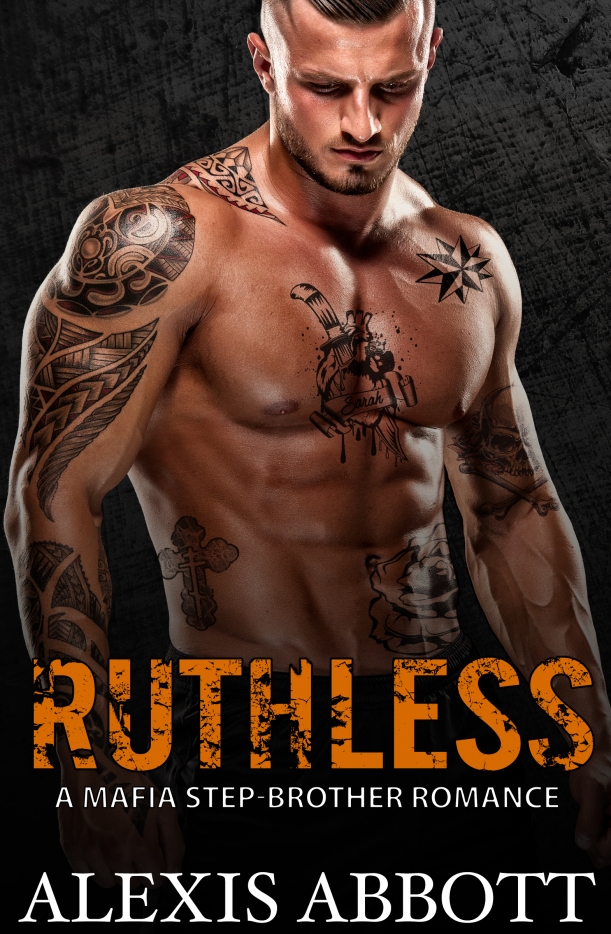 Enter for to win a paperback copy of Sold to the Hitman!
https://www.goodreads.com/giveaway/show/177061-sold-to-the-hitman