Promo Tour: Into the Heat by Tamara Lush 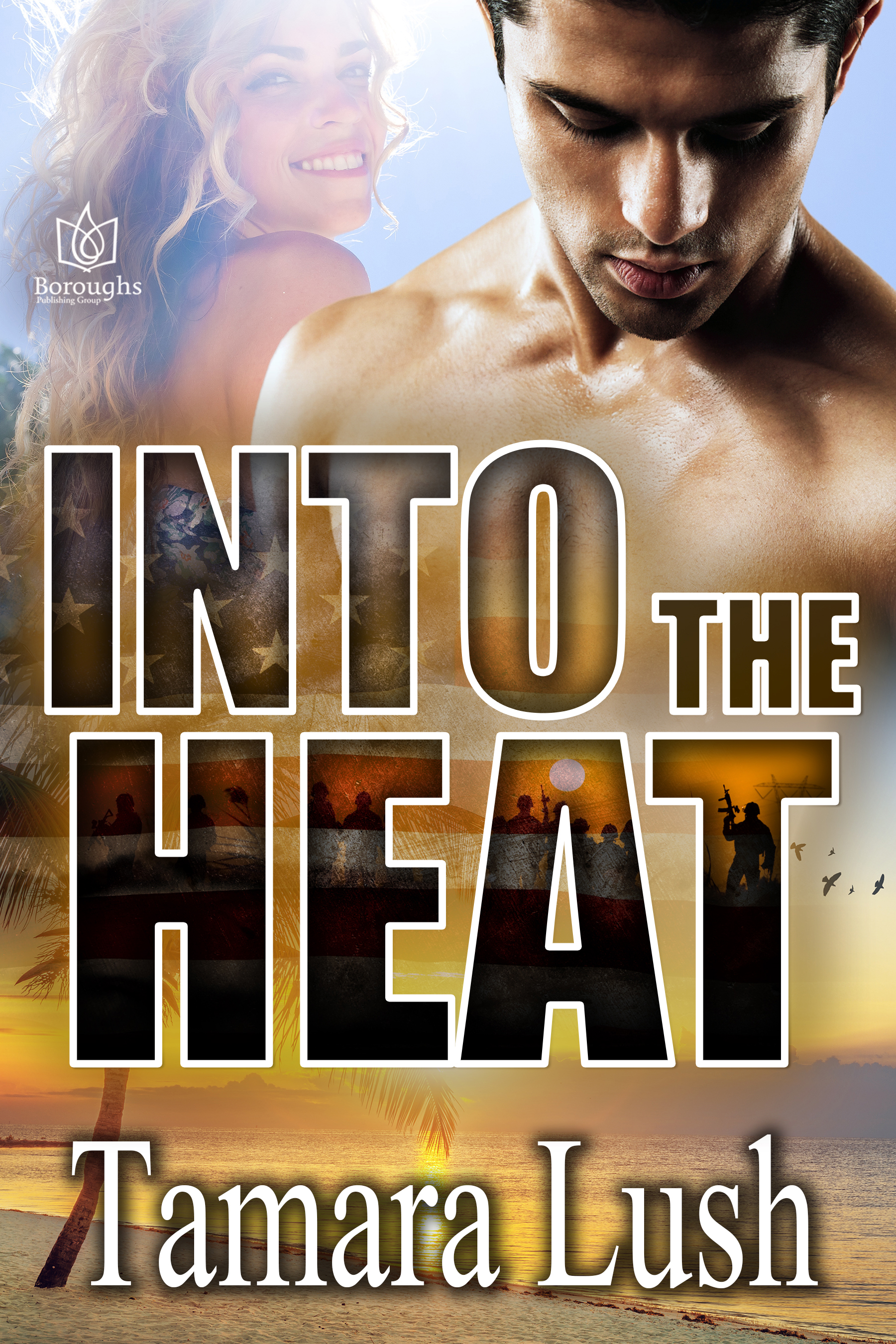 Tatted, war-weary veteran Leo Villeneuve found and lost love at eighteen, so his return to Palmira Island, Florida, is not only a quest to make right his wrongs, but a chance to recover the one thing he's always truly wanted: Jessica Clarke.

INTO THE HEAT...
After he was forced to leave Jessica behind, Leo's next years became a hell of his own making, with a tour in Afghanistan with the Marines and an ocean of regret. Things have only gotten worse. Scarred and on the run, but trying desperately to make things right, there is only one place he can go. Palmira Island is Jessica's home. The beauty of Florida's sand and surf are a perfect backdrop for her family-run bed-and-breakfast, a business she's sworn to keep up after the death of her mother. And perhaps the sun is rising after the dark night of the past year. Certainly it's getting hotter. She spots a man on the beach and he's tatted, muscular...and the boy who took her virginity so many years before. Why has he returned, and are his scars anything like her own? Secrets abound, but in weather like this everything must be revealed.
Together, bared and vulnerable, Leo and Jess might just get to that hot, sweet place that reconciles the past with a fire that will burn forever.
Add to Goodreads 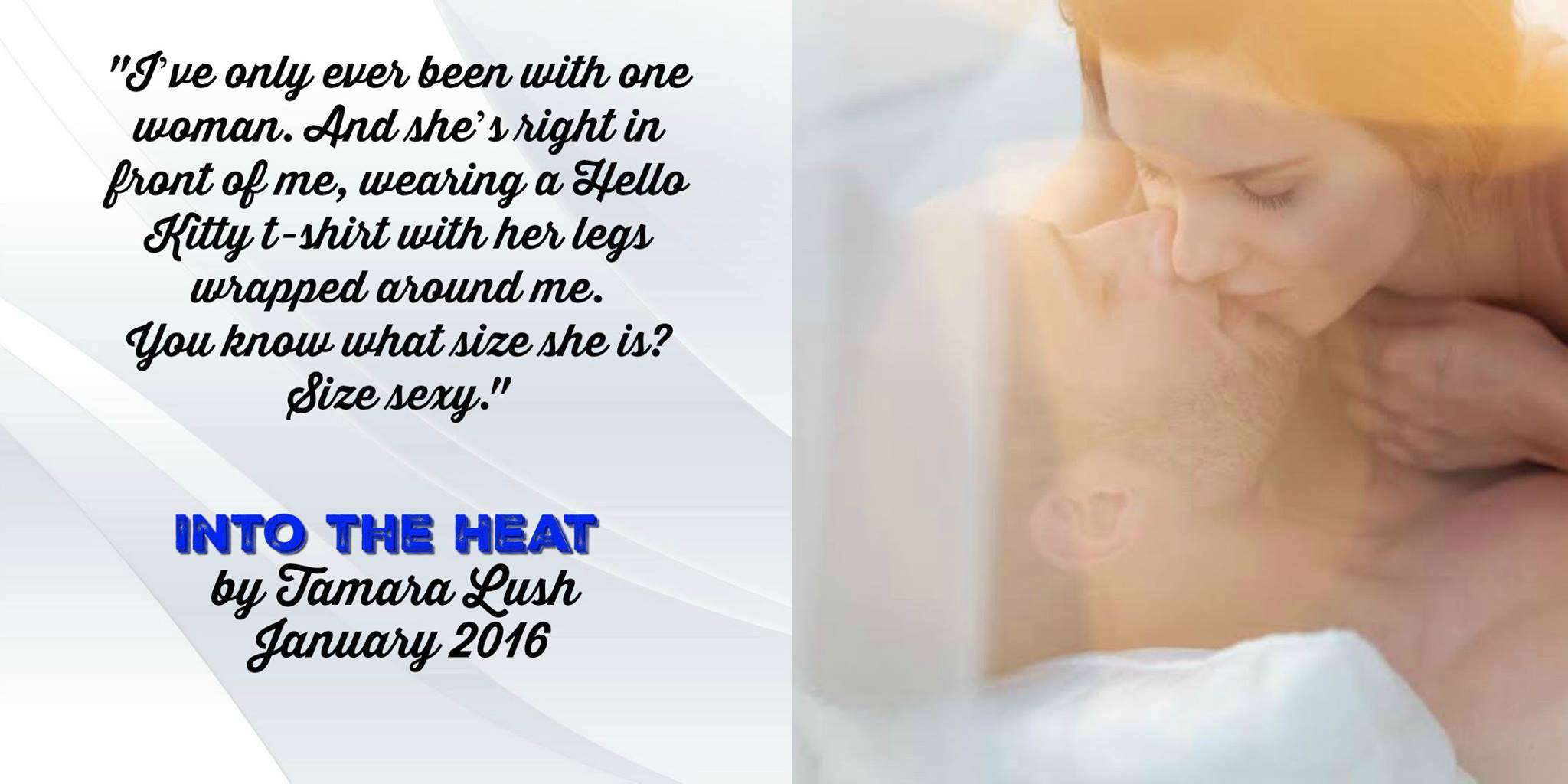 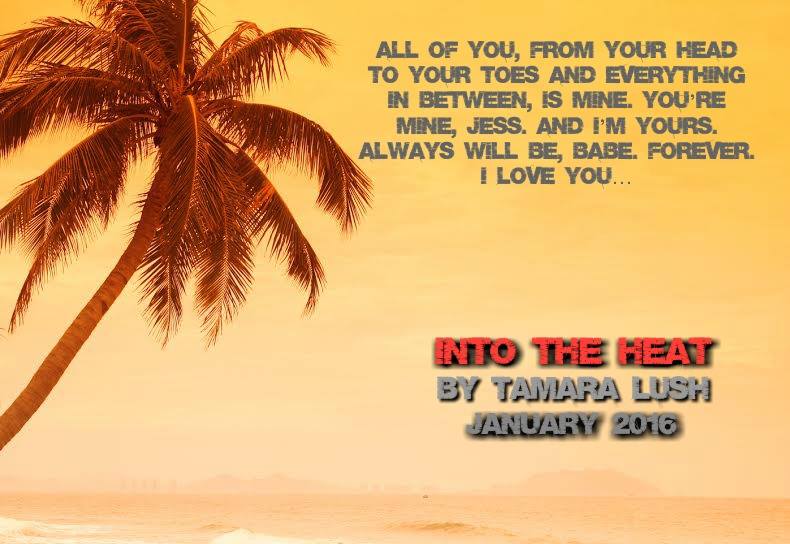 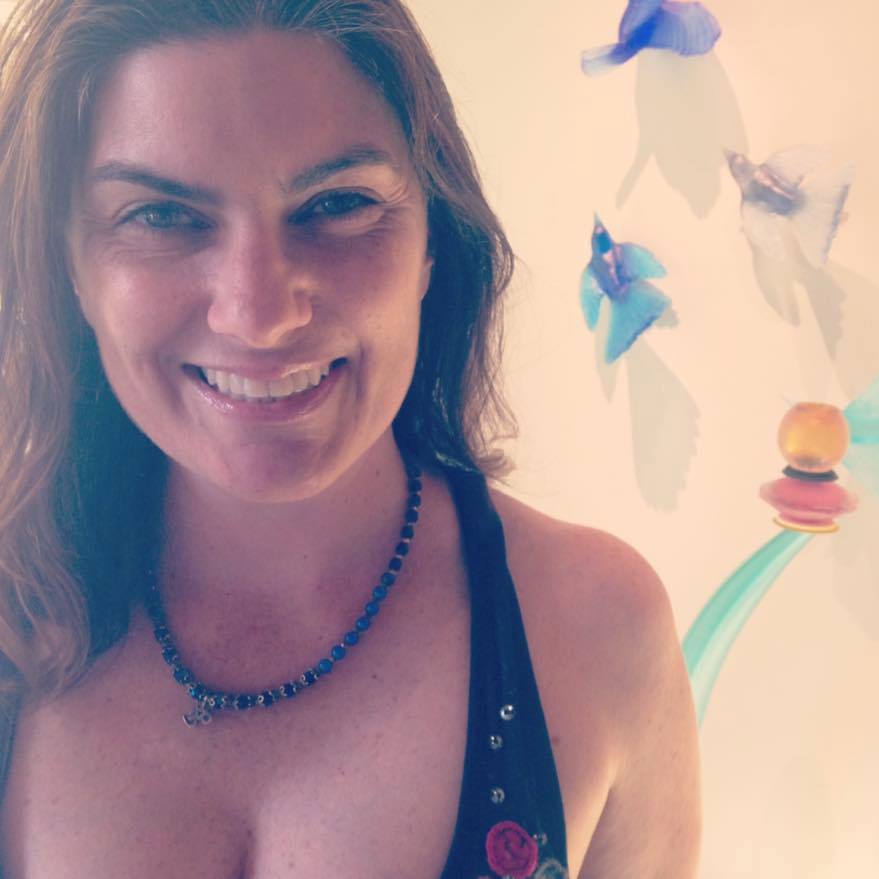 During the day, Tamara Lush writes news as a journalist with The Associated Press. At night, she writes fictional romance tales about complicated, sexy men and the women who love them.   Her first novel, HOT SHADE, was published in September 2015 with Boroughs Publishing Group. INTO THE HEAT is her second novel.   When Tamara isn’t reporting, writing or reading, she’s doing yoga, cooking for her Italian husband or chasing her dogs on a beach on Florida's Gulf Coast. She loves connecting with people on social media.   Author Links: WEBSITE/NEWSLETTER: www.tamaralush.com FACEBOOK: https://www.facebook.com/tamaralushwrites/ Twitter: @tamaralush Pinterest: https://www.pinterest.com/tamlush/ Instagram: tamlush     Read Hot Shade by Tamara! https://booklaunch.io/tamaralush/hot-shade 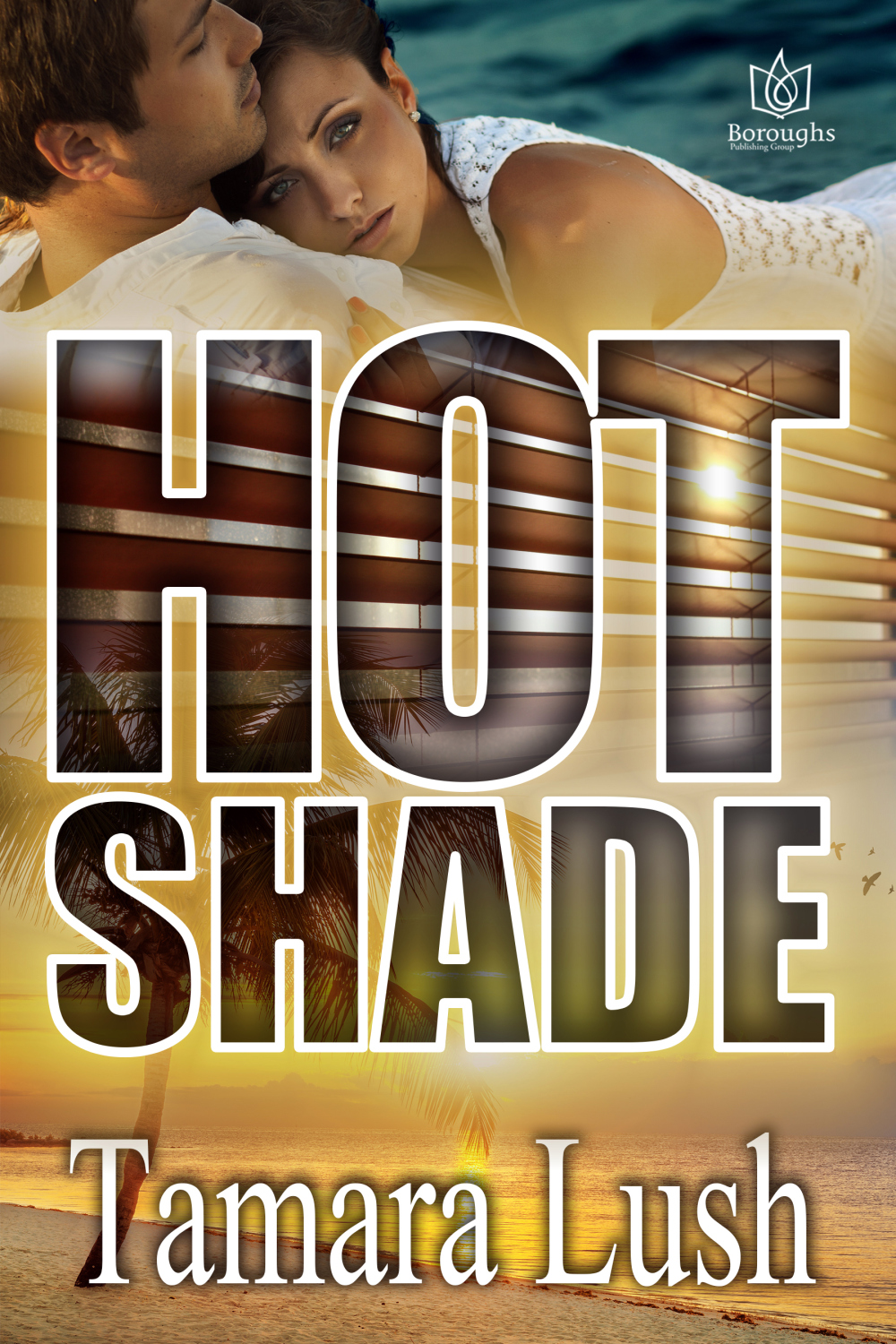